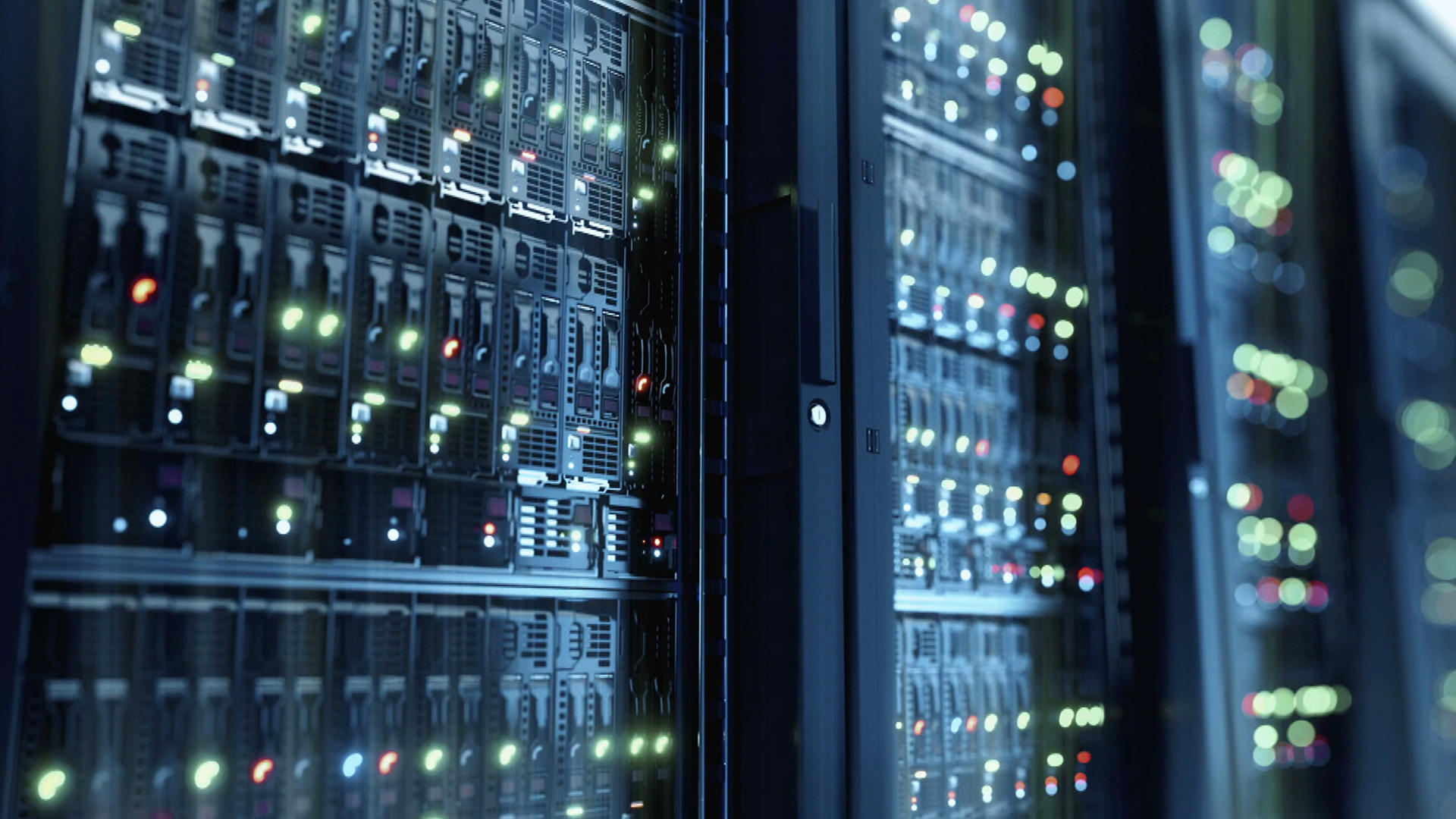 Kai-Fu Lee built his career working for the giants of Silicon Valley: Apple, Microsoft, and Google. But today, as one of the most successful venture capitalists in the field of artificial intelligence, Lee has decided that best place to be an AI capitalist is in communist China.

Lee's firm, Sinovation Ventures, has funded 140 AI startups, including shared-bicycle companies, education companies, and a firm that's developing dishwashing robots. Lee says that the future for AI companies in China offers more promise than anywhere else, because of the simple fact that in a country of 1.4 billion, there's just more data than anywhere else. In China, data has become its own kind of abundant natural resource.

Lee has called China "the Saudi Arabia of data."

Not only is there more data, Lee says, but in China there's a different expectation of privacy than in a Western democracy such as the U.S.

"Chinese users are not scrutinizing protection of privacy as much as the American users," he says. "I think some of it is cultural. Some of it is due to the fact that China grew up in technology, whereas Americans have been using technology for a long time."

But that raises an immediate question: In a country run by a centralized, one-party, authoritarian government, does handing over so much information about its citizens give the Communist party incredible control over its people?

Lee says that it's not that simple.

"Theoretically, all the data goes through servers that are managed by Chinese telecom companies," he says in the clip above. "But that total amount of data is both too large and too raw to be useful for artificial intelligence. The potential accessibility is there. But I do not think right now anyone in the Chinese government is mining the massive data in the internet or commerce. It's just too big."

Lee was educated in the U.S., first as a teenager in Tennessee, then at Columbia University, and later at Carnegie Mellon. But when it comes to the idea of "Big Brother," he believes China and the U.S. aren't as different as one might think.

Lee points out that the American government can already access all the transactions in Visa or MasterCard for tax purposes. "So I think we're talking about maybe a matter of degree, not that there is something unique about China that the U.S. doesn't have," he says.

Instead, Lee suggests that the course of history— following the long trajectory of where technology is taking us — will leave citizens living in a world that generally offers far less privacy than before.

"I think left unchecked, all companies will attempt to get more data and use it for their ability to profit," Lee says. "And all governments are going to want to get more data to understand the citizen behaviors, to protect them and to make sure they don't evade taxes, or do something that's criminal. That's a natural trend."