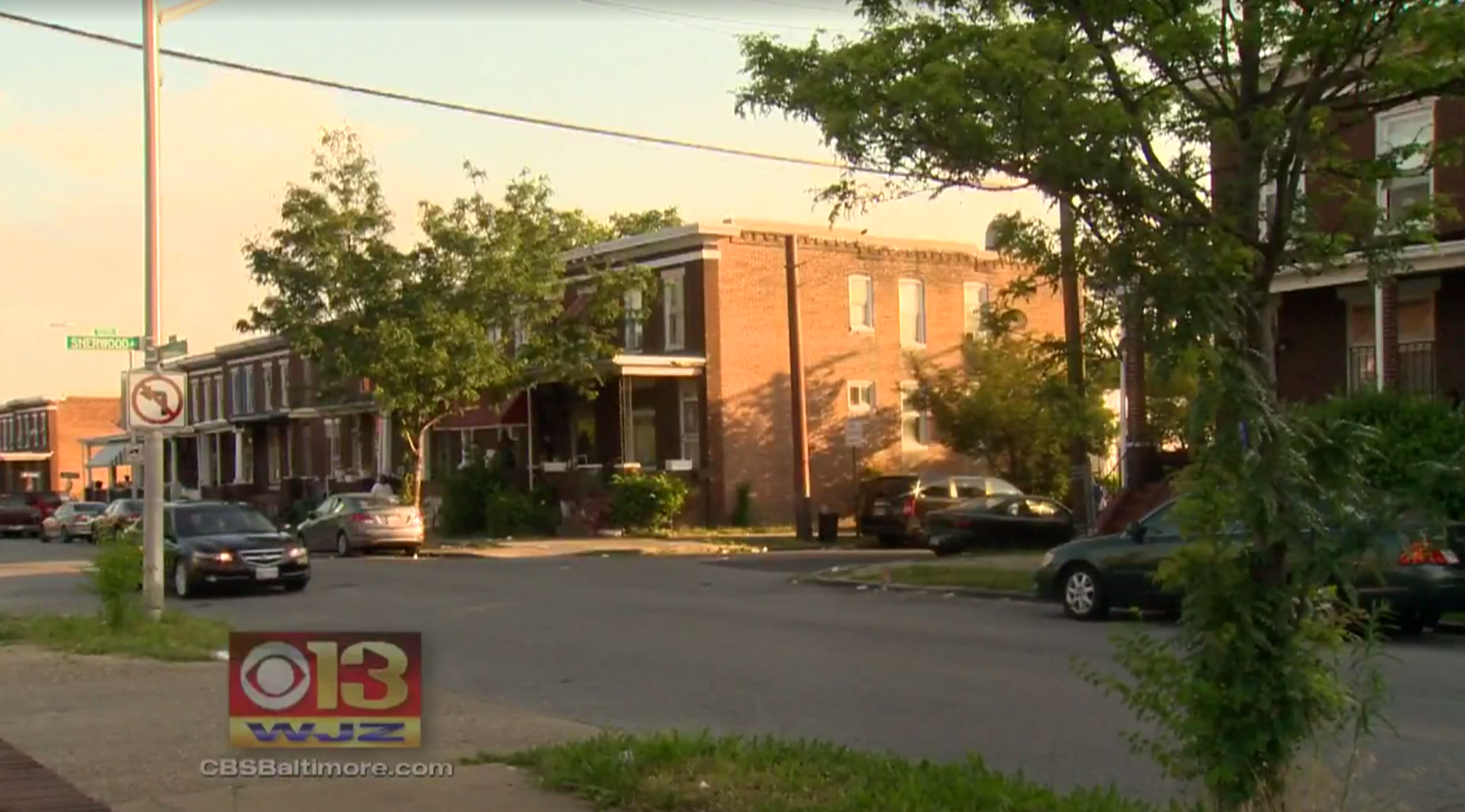 BALTIMORE -- Six people were fatally shot in Baltimore in a single night, prompting local police to deploy additional officers to the streets on mandatory 12-hour shifts to try and quell the bloodshed.

Baltimore Police Commissioner Kevin Davis described Monday night's rash of killings as "an unconscionable amount of violence in a short amount of time."

Davis said between 8:20 p.m. and 3:25 a.m. on Tuesday, officers responded to five separate incidents, including a quadruple shooting. When officers arrived to that scene, they found three men and one woman who had been shot, CBS Baltimore reports.

All victims were transported to an area hospital where a 26 year-old male victim and a female victim were pronounced deceased, CBS Baltimore reports.

The rest of the incidents were fatal shootings.

Less than an hour after Baltimore Police finished up their press conference after multiple overnight shootings, there was another shooting that resulted in four men being injured, CBS Baltimore reports.

The victims were taken to area hospitals for treatment. Their conditions are unknown at this time.

"It's guns, gangs and drugs," Davis said at a news conference on Tuesday, adding that all of the victims were known to law enforcement.

"I expect people to be upset, to want a better Baltimore, to want a sense of peace and tranquility when they go to their car or to work or walk in the neighborhood, that they don't have to put up with this crap," Davis said. "We're fighting our way through this. There's nowhere for us to run, nowhere for us to hide. We're responsible for public safety in the city of Baltimore and we'll continue working our hearts out."

The victims identities have not yet been released, CBS Baltimore reports.

Davis said he spoke on Tuesday morning with members of the Federal Bureau of Investigation, the Drug Enforcement Administration, the Bureau of Alcohol, Tobacco, Firearms and Explosives and local law enforcement partners to address the violence. Davis said that effective immediately, every officer in the department who is able to be deployed on street duty will be.

So far this year the city has seen 159 homicides, include 38 killings in May and 32 in January. The murder rate began to skyrocket in Baltimore in 2015, following the April death of Freddie Gray, a young black man whose neck was broken in police custody. Gray's death inspired civil unrest, prompted criminal charges against the six officers involved, and precipitated the firing of then-police commissioner Anthony Batts. Since then, the violence in this city has not relented.

Davis said Tuesday that criminals in Baltimore don't fear the justice system because it doesn't function as it should, particularly when it comes to keeping those convicted of gun and violent crimes behind bars.