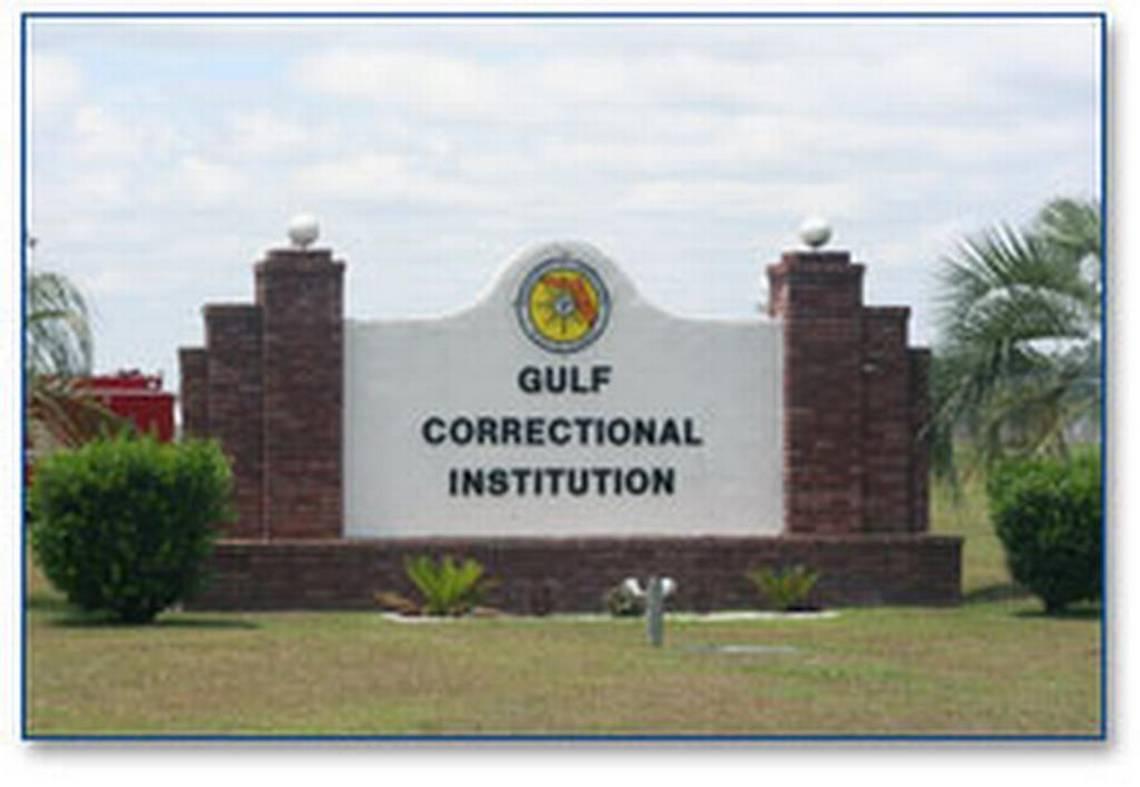 WEWAHITCHKA, Fla. -- Seven staff members and one inmate have been injured during a "major disturbance" at a Florida prison.

The Florida Department of Corrections said in a news release that the Wednesday morning disturbance involved several inmates in multiple dorms at Gulf Correctional Institution Annex.

The release says the prison remained on lockdown Wednesday afternoon, but the situation was under control and none of the injuries were considered life-threatening.

Inmates who were involved are being placed in confinement pending a disciplinary review.

Gulf Correctional Institution Annex is a men's prison in the Florida Panhandle city of Wewahitchka, outside Panama City. It has a maximum capacity of about 1,400 inmates.