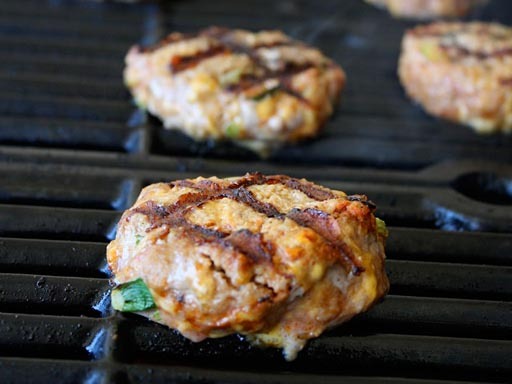 The U.S. Food and Drug administration announced Friday the recall of 54,960 pounds of frozen turkey burger meat from Jennie-O turkey Store because the meat has been linked to salmonella poisoning in 12 people from in 10 states.

In a press release, the USDA writes: "A use by date of "DEC 23 2011" and an identifying lot code of "32710" through "32780" are inkjetted on the side panel of each box, just above the opening tear strip. Establishment number "P-7760" is located within the USDA mark of inspection on the front of each box. The products were packaged on Nov. 23, 2010 and were distributed to retail establishments nationwide."

Salmonella poisoning is a basic type of food poisoning, according to WebMD. About 40,000 cases are reported annually in the U.S., although the actual number may be much greater, as most cases go unreported.

Symptoms include diarrhea, fever, and abdominal cramps, and most people recover without treatment. However already sick, the young and elderly people are vulnerable to the more debilitating effects of the illness.

To prevent salmonella, wash hands immediately before and after handling raw meat, and cook the meat thorough according to instructions.