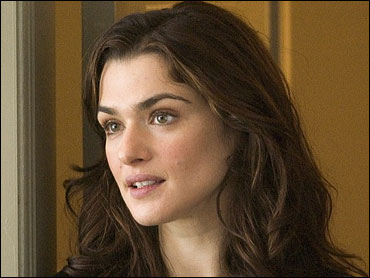 Under the agreement, Cardinal Health (CAH) will issue 0.415 shares for each share of Allegiance (AEH). All together, Cardinal plans to distribute 49 million shares in a tax-free transaction. The purchase price includes the assumption of about $890 million in Allegiance debt.

"We are creating the industry's leading provider of healthcare products and services," added Lester B. Knight, chairman of Allegiance.

Walter said he does not expect the acquisition to dilute earnings. Allegiance profits are projected to grow "in excess of 30 percent in 1998, and that the company will achieve growth rates of 20 percent or more going forward," he said.

"In addition, the new entity should reap more than $50 billion in higher sales and cost savings within two years of approval of the merger," Walter said.

Following the merger, Walter will remain chairman. Knight will serve as vice chairman of the combined company. Cardinal's board of directors will be expanded to include Knight and two other members of Allegiance's current board.

Allegiance will operate as a wholly owned subsidiary of Cardinal Health, retaining its management team, its name, and its headquarters in McGaw Park, Ill.

The merger is expected to be completed in the first half of calendar 1999. In connection with the transaction, Allegiance has granted Cardinal an option to purchase up to 19.9 percent of Allegiance's outstanding shares, exercisable uon the occurrence of certain circumstances specified in the agreement, the companies said.