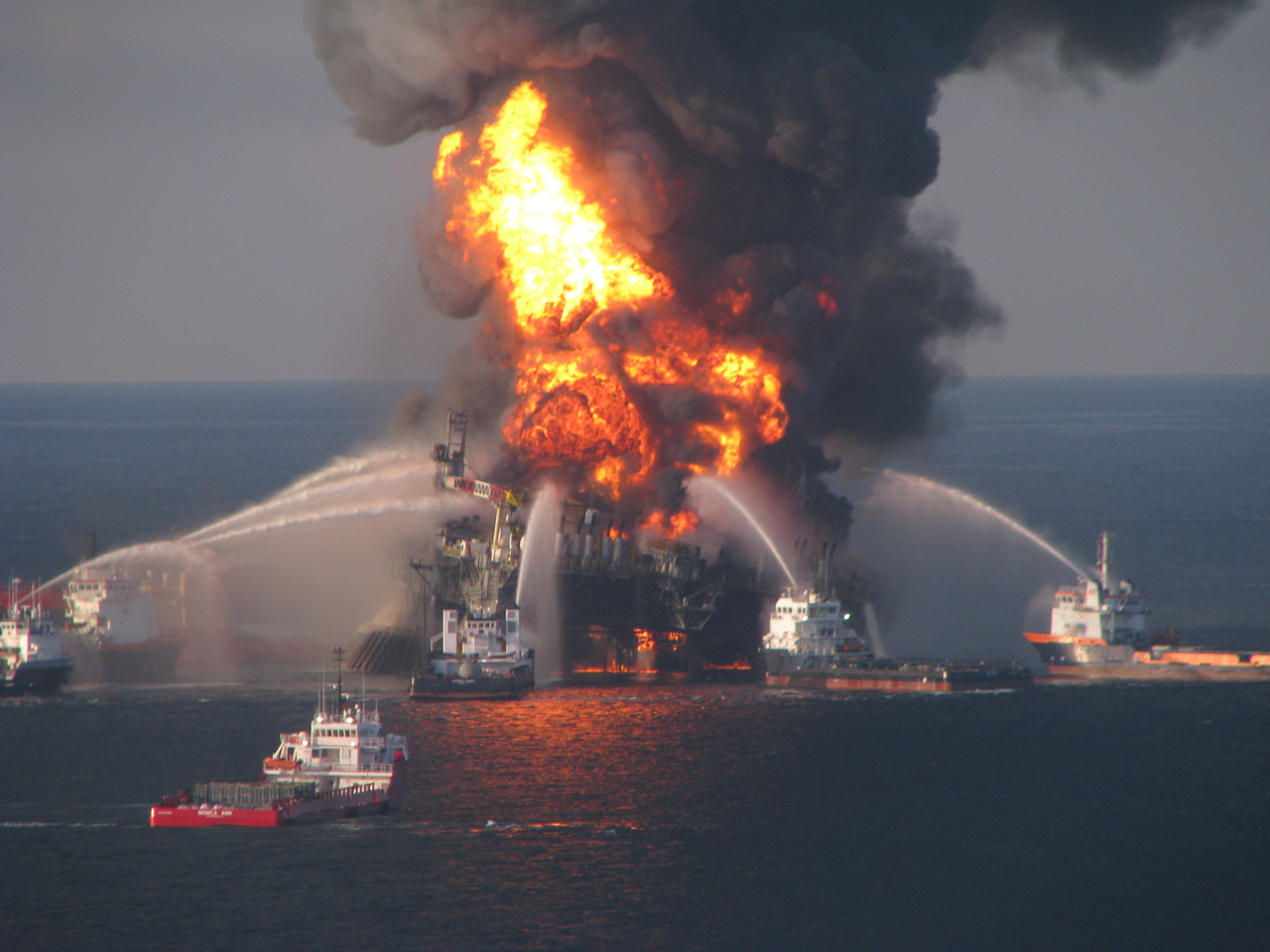 (AP) NEW ORLEANS - More than 1,000 claimants have received around $27 million in the two weeks since a court-supervised administrator took over the processing of claims spawned by the Gulf of Mexico oil spill.

The claims are being paid from BP PLC's $20 billion compensation fund.

A statement Friday by Patrick Juneau, the new claims administrator, also says nearly 5,000 new claims have been filed since the process shifted from the Gulf Coast Claims Facility to the court on March 8.

The transition is part of a settlement agreement between BP and lawyers representing more than 100,000 individuals and businesses. The parties will ask U.S. District Judge Carl Barbier to give preliminary approval to the settlement next month.

BP estimates it will pay out $7.8 billion through the settlement.