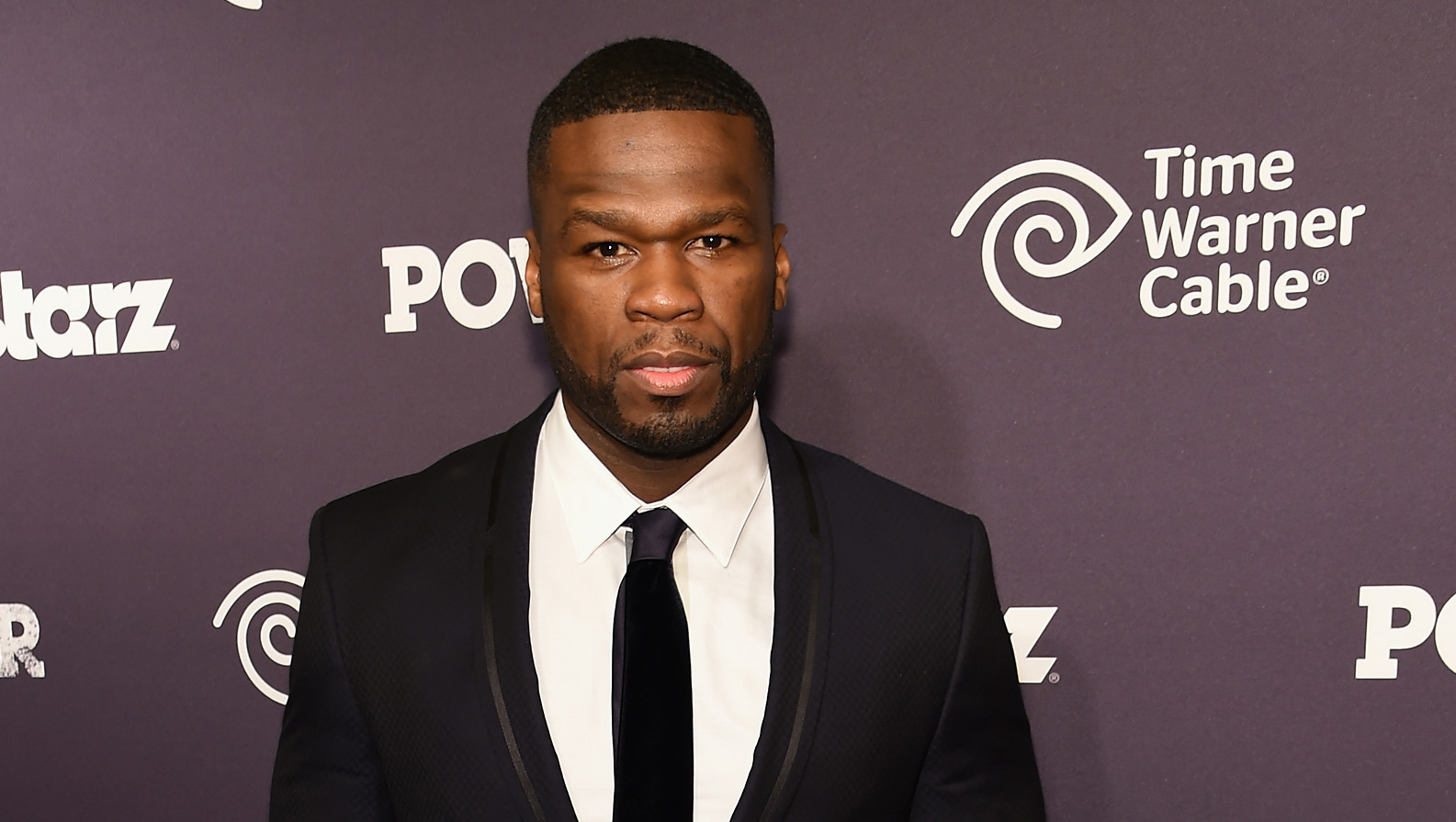 He has a monthly income of $185,000, mainly from royalties and interest on his investments. But he's paying $72,000 a month to maintain his suburban Hartford mansion.

He filed for bankruptcy last month after New York City jurors ordered him to pay $7 million to a woman who said he posted online a crudely narrated sex tape she made with a boyfriend.

His Monday court filing says he also owes money to his stylist, his barber and his fitness coach.

The rapper was born Curtis Jackson III. His album "Get Rich or Die Tryin'" helped make him one of the world's best-selling artists. He's due back in bankruptcy court Wednesday.