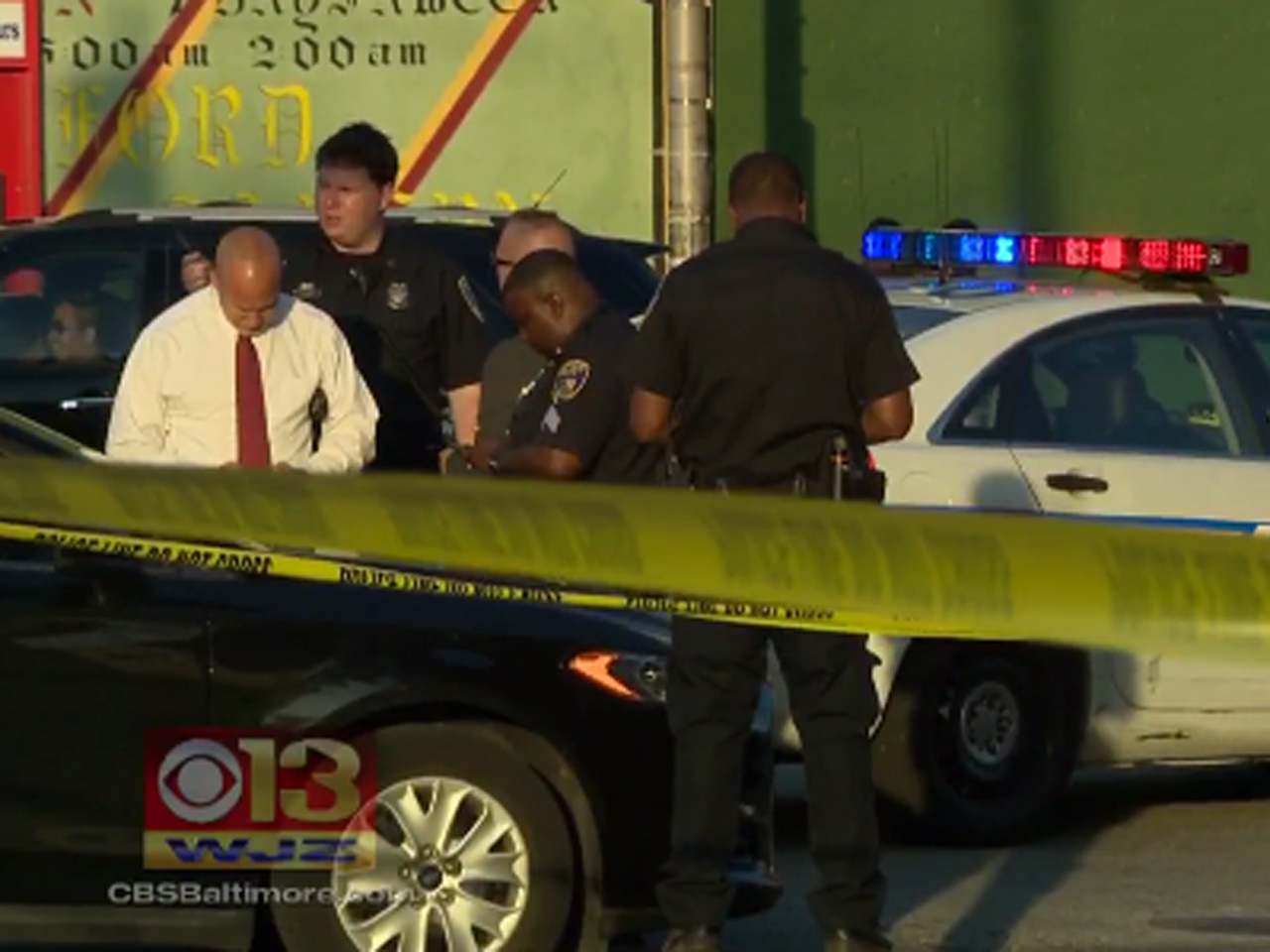 BALTIMORE -- Police say five people attending a candlelight vigil in for a man killed in west Baltimore were shot when a gunman opened fire on the crowd.

Detective Donny Moses said in a phone interview that about 25 people had gathered about 6:30 p.m. Monday at Fulton and North avenues, where 24-year-old Jermaine Schofield was shot and killed early Sunday.

The shooting comes after Schofield's mother, Doreen Scofield, asked for no retaliation in her son's death, according to the Baltimore Sun.

She told the Sun she had forgiven who ever killed her son.

Moses said police were called to the scene and found two victims with gunshot wounds.

Officers then got reports of three other people who went to local hospitals with gunshot wounds sustained at the same location.

Four women and one man were shot at North and Fulton, CBS Baltimore reported.

All the injuries were described as non-life-threatening.

Police say during the vigil, a gunman walked into the crowd and started shooting. Moses says witnesses weren't able to give police a description of the shooter.