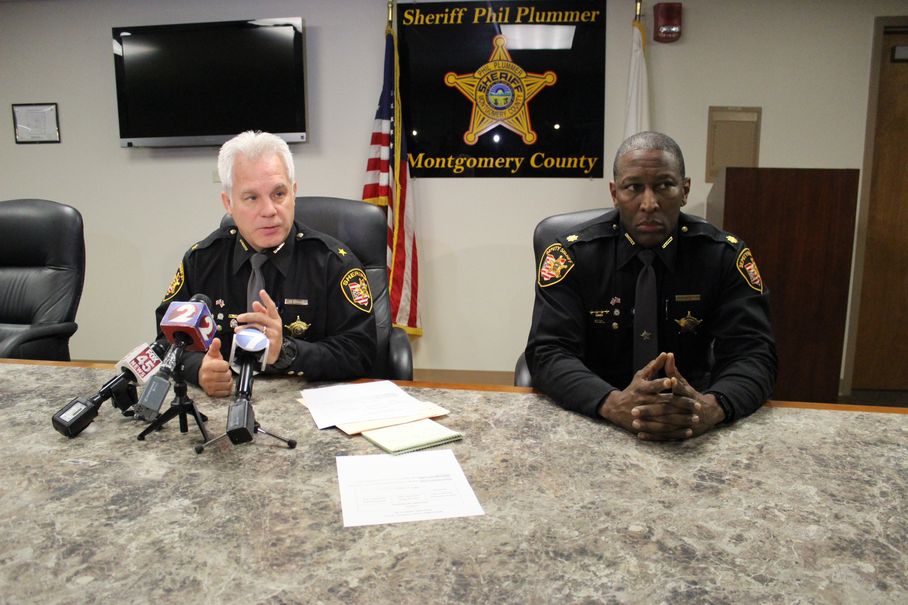 DAYTON, Ohio -- A southwest Ohio sheriff says two white deputies accused of exchanging racially charged text messages on their personal phones have been put on leave, and three more officers are under investigation.

CBS affiliate WHIO reports the deputies work for Montgomery County Sheriff Phil Plummer. He says they "tarnished the office" by sending messages that included racial slurs and jokes and comments directed at two black deputies. That might violate the department's code of conduct.

Plummer says the messages were sent between November 2011 and January 2013, sometimes while the deputies were on duty.

Dayton NAACP President Derrick Foward says an anonymous source provided the texts to the civil rights organization in August, and it investigated the messages' authenticity before bringing them to the sheriff's attention last week.

Jason Matthews, an employment attorney, told WHIO that even though the text messages were private, the deputies' jobs could be in jeopardy because the sheriff was made aware of the texts.

The station reports that the police department code of ethics section includes these excerpts: "I will keep my private life unsoiled as an example to all" and "I will never act officiously or permit personal feelings, prejudices, animosities, or friendship to influence my decisions."