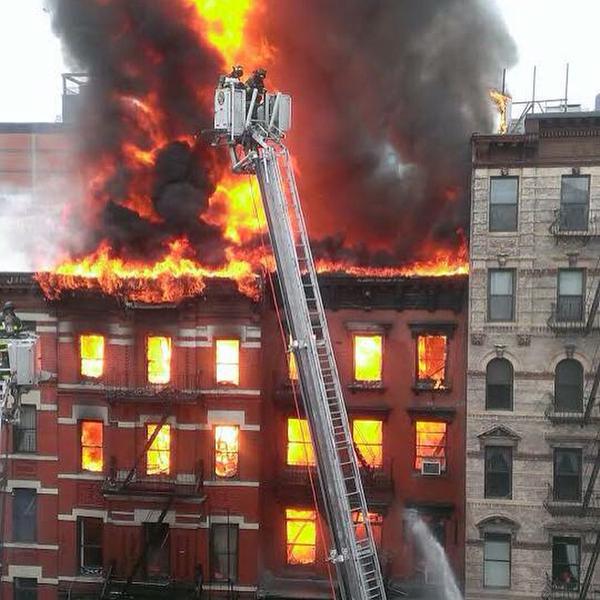 NEW YORK -- A building owner and four others have been indicted on charges that include manslaughter in connection with a gas explosion last year that killed two people and leveled three New York City buildings.

Manhattan District Attorney Cyrus R. Vance Jr. and other officials said Thursday that the charges also include criminally negligent homicide and assault. They say the defendants set up an illegal gas delivery system.

Vance says the carnage was caused by "a foreseeable, preventable and completely avoidable gas explosion."

Two years ago, a gas explosion in an East Harlem building killed eight people and injured about 50. A gas leak was reported before that blast.