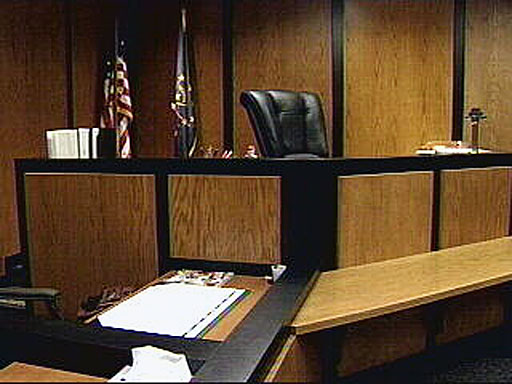 (CBS/AP) SOMERS, Conn. - Connecticut death row inmates who have sued the state to get their sentences overturned argue that race and geographic bias played a part in their prosecution.

Five of the 11 men on Connecticut's death row are plaintiffs. They claim their penalty was arbitrary and discriminatory.

Their lawsuit went to trial Wednesday at the Northern Correctional Institution in Somers.

Chief State's Attorney Kevin Kane, the first witness, said while he was the New London state's attorney from the mid-1980s to the mid-1990s he relied on state law and court rulings in prosecuting death penalty cases. He says there were no written policies on doing so.

Connecticut abolished the death penalty this year, but the ban applies to capital cases since April 25.

The inmates' key evidence is a study commissioned by the chief public defender's office and conducted by Stanford University professor John Donahue.

Connecticut state prosecutors hired their own expert who reviewed death penalty cases and disputed much of Donahue's findings.