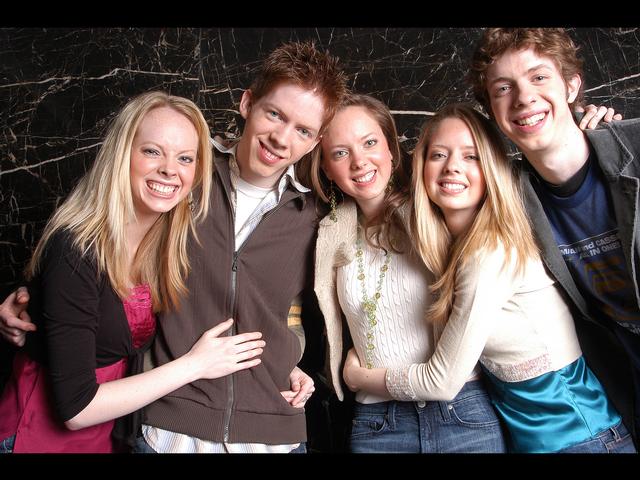 (CBS/KUTV) Utah sibling piano sensations, the 5 Browns, have lived in the public eye. But away from their popularity and fame, family members may have suffered private turmoil.

A spokesman for the 5 Browns has told CBS affiliate KUTV that criminal charges against the group's father, Keith Scott Brown, stem from allegations of sexual abuse against his own daughters.

"[The daughters] deeply appreciate the law enforcement officers and the prosecutors they have been working with, and have full confidence in them," said Kimball Thomson, who has had contact with the family.

The daughters now range in age between 26 and 32. But the charges against their father allege the abuse happened between 1990 and 1992, and for a year in the late 90s, reports KUTV.

At one time, the Juilliard-trained virtuosos and their dad had family and business connections.

"Their father was their manager, until they severed that relationship in 2008," said Thomson.

The attorney for Keith Brown said he would not comment until after Brown's first court appearance, which is scheduled for Thursday morning. Brown is apparently well enough to attend, after a car accident late Valentine's Day, in which the vehicle he drove plunged off the road in Little Cottonwood Canyon. The crash sent Brown and his wife to the hospital.

A person close to the 5 Browns said the daughters went to police with allegations, "to protect other young women and girls."

The 5 Browns said their concert dates would not be affected by the charges.