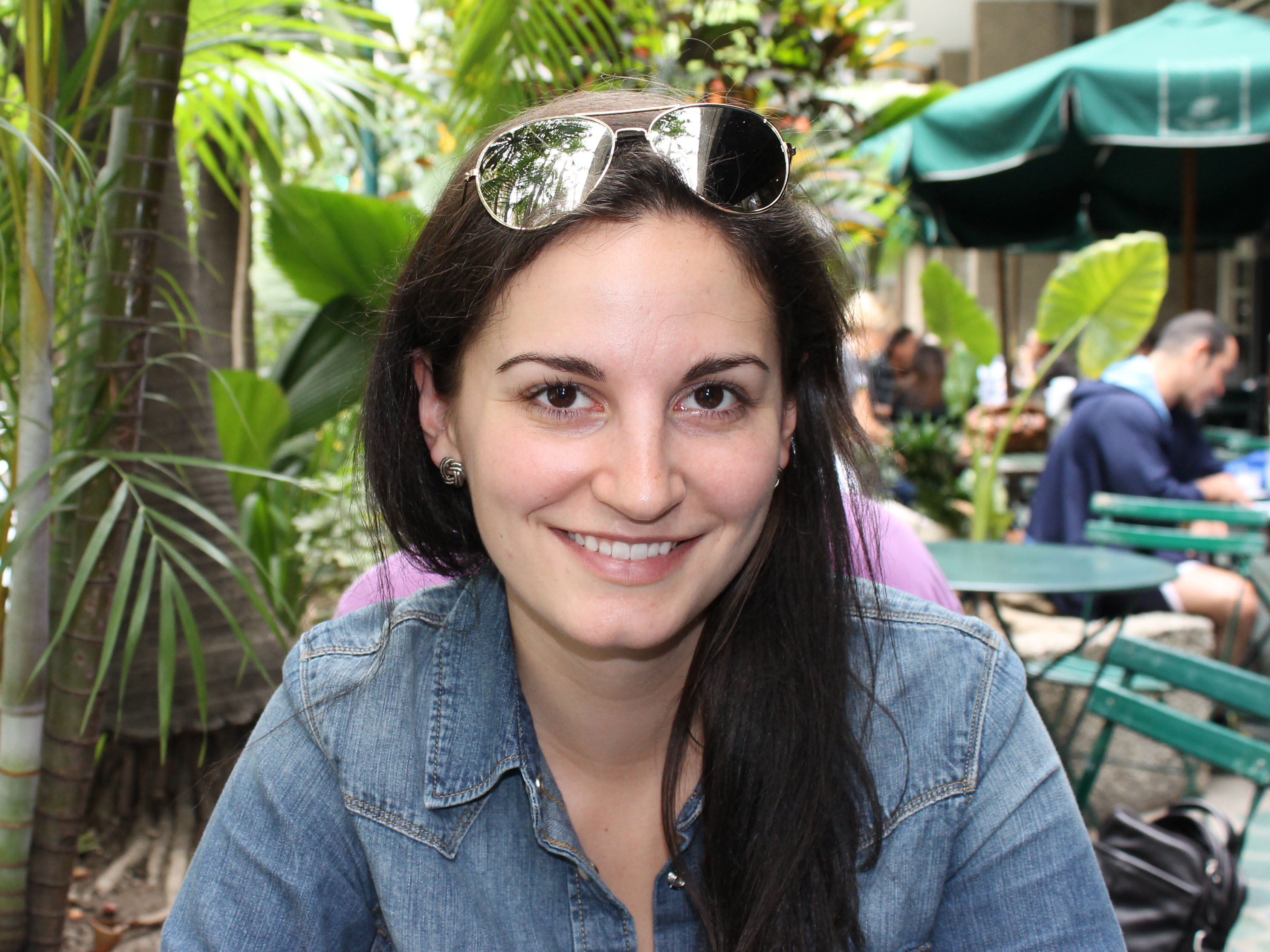 WASHINGTON New details emerged Friday about last week's terrorist bombing in Afghanistan that killed a young U.S. diplomat and four other Americans who were delivering textbooks to a school in the country's south.

A senior State Department official familiar with the investigation into the attack told The Associated Press that the group was walking, not driving, from a military base to the nearby school in Zabul Province when the explosion hit.

Initial reports that members of the group were in vehicles, as well as subsequent media reports that they were lost, are incorrect, the official said.

The official was not authorized to speak to the news media and provided the details on condition of anonymity.

An FBI investigation into the attack that killed 25-year-old foreign service officer Anne Smedinghoff and the others is still preliminary.

The official said on-foot travel for the group was approved because of the short distance — about 100 yards — between the base and the school compound, and was in keeping with past visits to the site, which also houses an Afghan Ministry of Agriculture office.

Because of the proximity, the group would have had to get out of their vehicles at the military base, the official said.

He said the group took the shortest and most direct route from the base but was told on arrival that the entrance they wanted to use, and had been used previously, no longer provided access to the school.

The official stressed that the group was not lost, disputing at least one published account citing an eyewitness. He also Smedinghoff's family had been informed of the circumstances of her death immediately after Secretary of State John Kerry called them to express his condolences. Smedinghoff was from River Forest, Ill.

While Smedinghoff's parents said her attitude was dangerous, they told CBS News that they believe it was "absolutely" worth it.

"I do think she was cognizant of the danger, but she felt, you know, it was under control and this was worth doing," Tom Smedinghoff said.

The official said the State Department is examining the incident to determine whether it needs to make any changes in operational procedures.

On Thursday, State Department spokesman Patrick Ventrell said the group had been walking to the school but could provide no additional details other than identifying the most seriously wounded of three other diplomats injured in the attack.

Ventrell said Kelly Hunt, a public diplomacy officer, was being treated at a U.S. military hospital in Germany. Two other injured State Department employees are being treated in Afghanistan, and a fourth was treated and released, he said.