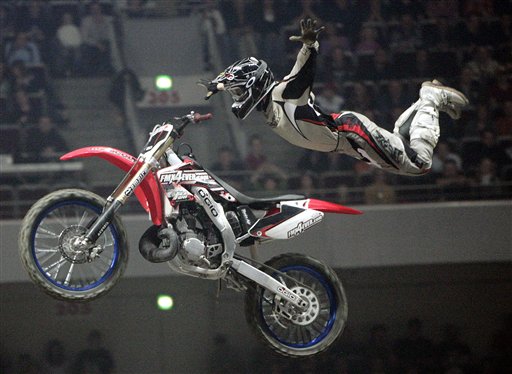 The 49ers gained $5.9 million in salary cap space by releasing the two, both of whom starred elsewhere and had productive campaigns for San Francisco in their only season with the team.

"Even though we anticipate an increase to the salary cap, it won't be enough to allow us to keep Rod and Kevin at their current salaries," general manager Dwight Clark said in a statement.

Clark left the door open for the possible return of the players, though it would be at lower pay. "We would like to have both players back and will continue to work with their agents, Eugene Parker and David Dunn, respectively, to see if we can agree on something down the line," Clark said.

Woodson, a seven-time Pro Bowler in 10 seasons with Pittsburgh, joined San Francisco prior to last season as a free agent. Greene also joined the 49ers as a free agent after being released by Carolina at the end of a bitter contract dispute.

Greene finished with 10.5 sacks as a situational pass-rusher. Woodson had three interceptions as a starting cornerback for the 49ers.