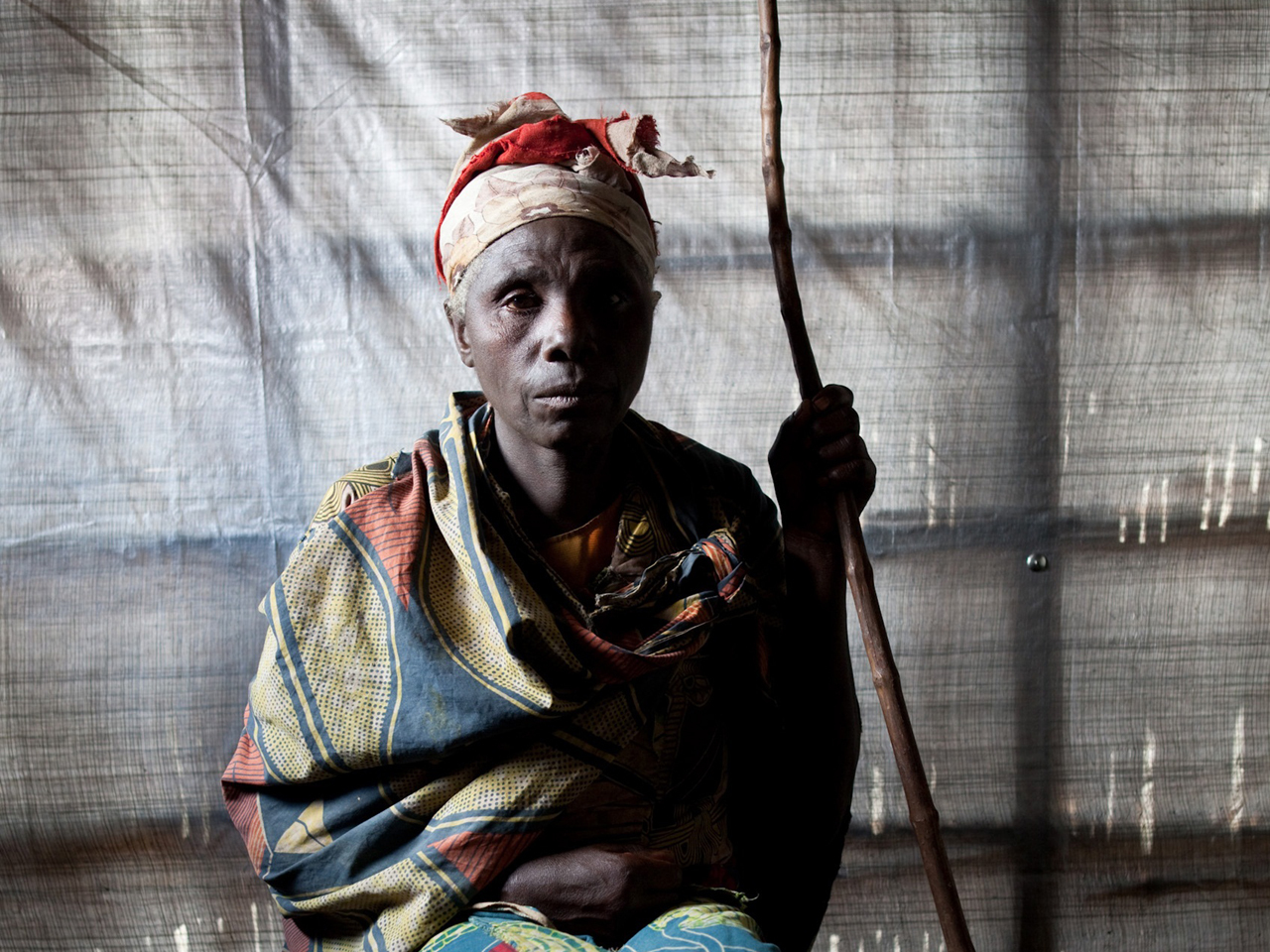 DAKAR, Senegal — The African nation of Congo has been called the worst place on earth to be a woman. A new study released Wednesday shows that it's even worse than previously thought: 1,152 women are raped every day, a rate equal to 48 per hour.

That rate is 26 times more than the previous estimate of 16,000 rapes reported in one year by the United Nations.

Michelle Hindin, an associate professor at Johns Hopkins' Bloomberg School of Public Health who specializes in gender-based violence, said the rate could be even higher. The source of the data, she noted, is a survey that was conducted through face-to-face interviews, and people are not always forthcoming about the violence they have suffered when talking to strangers.

"The numbers are astounding," she said.

Congo, a nation of 70 million people that is equal in size to Western Europe, has been plagued by decades of war. Its vast forests are rife with militias that have systematically used rape to destroy communities.

The analysis, which will be published in the American Journal of Public Health in June, shows that more than 400,000 women had been raped in Congo during a 12-month period between 2006 and 2007.

On average 29 Congolese women out of every 1,000 had been raped nationwide. That means that even in the parts of Congo that are not affected by the war, a woman is 58 times more likely to be raped than a woman in the United States, where the annual rate is 0.5 per 1,000 women.

Previous estimates of the number of rapes were derived from police and health center reports in the nation's troubled east where the conflict is concentrated. The authors of the study used figures from a government health survey and pooled data from across the country.

The highest frequency of rape was found in North Kivu, the province most affected by the conflict, where 67 women per 1,000 had been raped at least once.

"The message is important and clear: Rape in (Congo) has metastasized amid a climate of impunity, and has emerged as one of the great human crises of our time," said Michael VanRooyen, the director of the Harvard Humanitarian Initiative.

"Conflict-related sexual violence is one of the major obstacles to peace in the DRC," she said in statement, using the initials for Congo. "Unchecked it could disrupt the entire social fabric of the country."

Wallstrom said the figures in the study are higher than the U.N.'s because it covers all sexual violence — including domestic and intimate partner violence — not just from military actors.

U.N. figures tend to be conservative because they must be verified by the organization itself, she said.

Wallstrom said she consistently stresses that "the number of reported violations are just the tip of the iceberg of actual incidents."