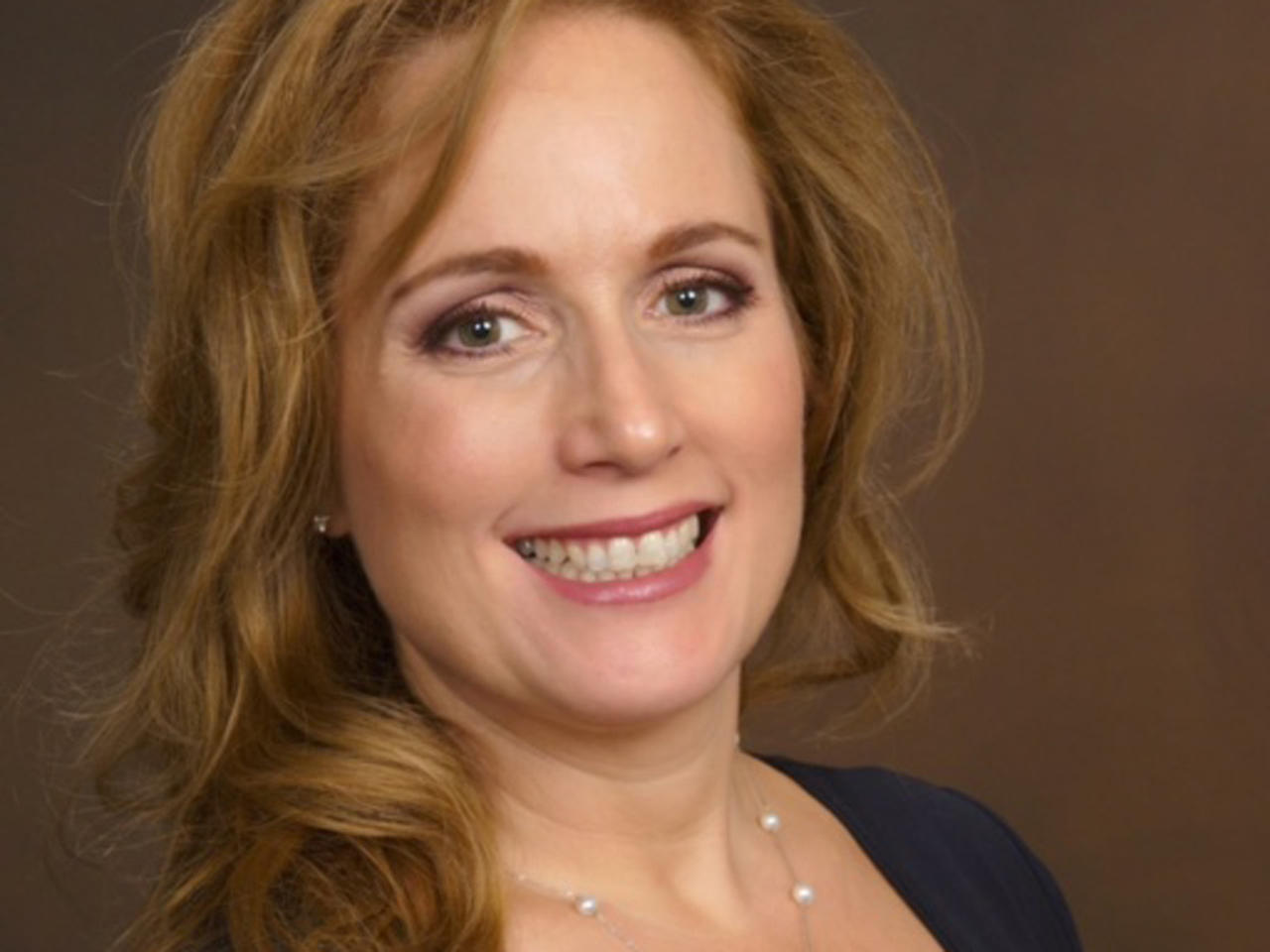 Erin Moriarty is a “48 Hours” correspondent. She investigated the murder of Dr. Teresa Sievers for the episode, “Eleven Hundred Miles to Murder.” The investigation airs Saturday at 10 p.m. ET/PT on CBS.

A colleague once questioned the amount of time we spend trying to analyze killers.

“Why,” he asked, “do we try to make sense of murder? Murder is a senseless crime.”

That observation came to mind when we began to investigate the savage June 2015 murder of a 46-year-old doctor in Bonita Springs, Florida. Dr. Teresa Sievers, a highly respected and admired physician, was an unlikely crime victim. She exuded energy and a love of life and her mix of traditional healing methods with unconventional treatments attracted a large and passionate following of patients.

She was married to Mark Sievers and had --according to family and friends-- a healthy, loving marriage.

After spending the weekend in New York with her husband and two daughters, Dr. Sievers returned home alone late on the evening of June 28, 2015, planning to see patients the following morning. Sievers always arrived at the office on time, according to her medical assistant, Sandra Hoskins.

Hoskins then became concerned when she saw no sign of the doctor.

Hoskins contacted Mark, still on vacation, who asked a colleague to check on his wife. Teresa Sievers was found dead in a pool of blood on the floor of the family’s kitchen.

She had been bludgeoned with a hammer, 17 times.

Violent crime in Bonita Springs, Florida, an upscale community in the Fort Myers area, is rare, so Teresa Sievers’ murder was front page news. The initial theory was that Dr. Sievers must have interrupted a robbery of her home, one of the nicest properties on the block.

Yet, nothing in the house appeared to be missing. $40,000 remained in a safe and her husband Mark’s gun collection was undisturbed. Investigators questioned her husband when he returned to Florida, but because he had been in Connecticut at the time of the murder, he had an airtight alibi. What’s more, he cooperated with police, spoke to them without an attorney present and willingly handing over his cell phone.

Yet, when police examined that cell phone, a different image of the happy couple emerged. Mark and Teresa appeared to have had an open marriage involving other partners. Investigators also discovered five insurance policies totaling more than $4 million on Dr. Sievers’ life.

Still, there was no direct evidence linking Teresa Sievers’ murder to the beneficiary of those policies, her husband Mark.

And then, in August 2015, nearly two months after Dr. Teresa Sievers death, a major development in the case. Two suspects were arrested 1100 miles away, in Hillsboro, Missouri. Florida investigators had received a tip that a Missouri man might be involved, and when they traveled to Hillsboro, a GPS found in the rental car of that man revealed incriminating evidence leading to the second suspect.

The two men were arrested and charged with the murder of Teresa Sievers. Although they have not yet gone to trial, investigators believe they have the killers, but not a motive.

What was their connection to the Sievers? The arrests only raise more questions in a case that has as many twists and turns as the Missouri River.