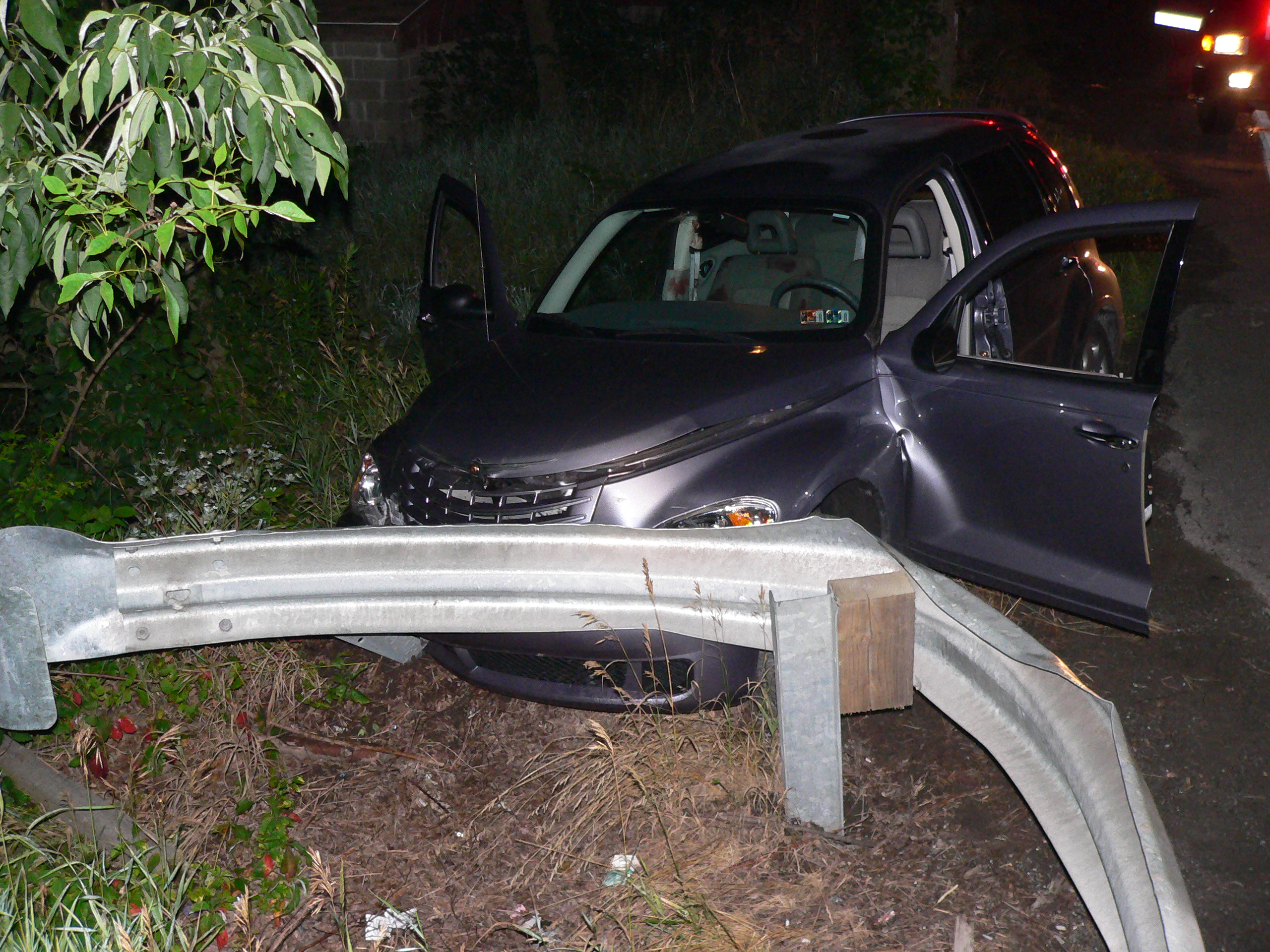 Betty Schirmer died after a car crash on July 15, 2008. Her husband, Pastor AB Schirmer, said he was driving Betty to the hospital because she was suffering from severe jaw pain. He told police he had to swerve violently to avoid a deer that ran in front of the car.

Betty, he said, was not wearing a seatbelt and was thrown around the car as it spun and hit a guard rail.

WATCH: "48 Hours: Death at the Parsonage"

Betty was rushed to the trauma center with several severe head wounds and doctors said she would never recover. She was taken off life support and died the next day.

At the time of the crash, local police investigated the scene and Schirmer gave a statement to the coroner at the hospital, saying he was going about 55mph at the time of the crash. But four months after Betty’s death, some  were asking questions about the pastor and about the circumstances of Betty’s death. The local police department assigned detective Jim Wagner to investigate.

The first thing detective Wagner did was pull out photos from the night of the crash. He immediately realized something was wrong.

“There were no skid marks. No evidence of evasive maneuvers or braking attempts,” Wagner said. "And that to me was suspicious.”

He noticed in photos taken at the body shop the car itself was not badly damaged. And although the reverend had said he hit the guard rail twice, in the photos the car looked like it had glided to a halt. The air bags had not deployed, and coins remained neatly stacked on the console, not tossed around the car as you might expect in a high-speed crash.

Wagner also noticed the blood—lots of blood—all over the passenger side of the car. And some of the blood seemed to be in places it shouldn’t be. There was blood on the passenger seat under where Betty was seated.

“There were numerous blood drops on the seat cushion,” Wagner said. “And the fact that it was absorbed and saturated meant that she was seated or placed in it.”

To Wagner, the evidence added up to one story. Betty Schirmer didn’t get into that car by herself. She was attacked and placed into the car, bleeding and possibly unconscious. Betty Schirmer was murdered. And Wagner thought she might not have been the Pastor’s first victim.