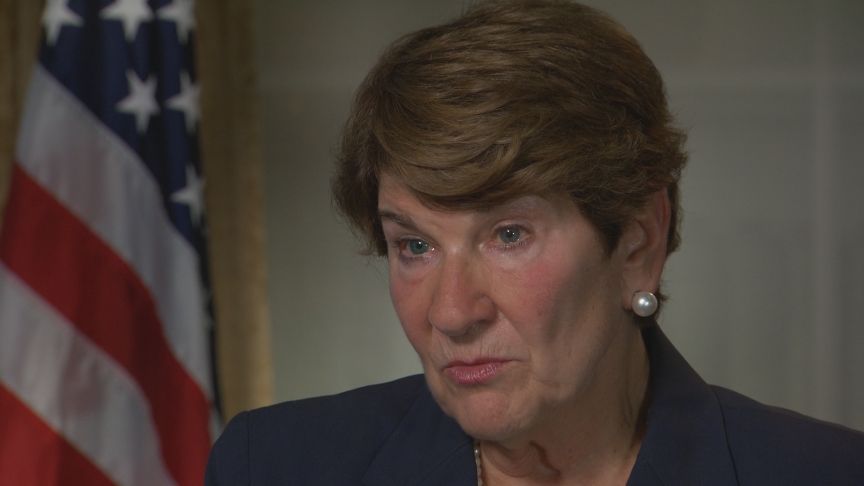 At least 242,000 foreign-born orphans have been adopted by American families since 1999.  The result has been tens of thousands of new beginnings. And each year, thousands of American families continue to travel overseas - sacrificing time, energy, and money - to save seats at this country's fabled table of opportunity for the many needy orphans in the world.

The role of government, through both federal and state laws, is to protect the orphans, their birth families and the adopting U.S. families without being overly restrictive and also helping to promote the ability of U.S. families to adopt.  It has proven to be a difficult balance to strike.

International adoptions have all too often followed a predictable trajectory.  A country’s adoptions suddenly take off, followed by a steady climb, but then a shocking crash and burn when meaningful, effective regulations are not in place.  It has happened in Vietnam, the Marshall Islands, Samoa, Guatemala, the Democratic Republic of Congo and several other countries.

In the last decade, more than 20,000 Guatemalan children were adopted by American families.  The business side of adoptions was bringing in tens of millions of dollars into Guatemala.  Unfortunately, too much money ended up in the hands of unscrupulous baby brokers. And allegations of baby stealing and human trafficking kept surfacing. So in 2008, Guatemala put a sudden halt to all adoptions, leaving thousands of orphans and their adopting American parents in the lurch.  At one time in the mid-2000’s there were more than 4,000 Guatemalan orphans coming to the U.S. annually, but now Guatemalan adoptions have slowed to a trickle.

For years, United States lawmakers have been debating what steps to take to ensure a steady, manageable flow of ethical, transparent international adoptions. The most recent answer is a piece of legislation entitled the Universal Accreditation Act.  It was passed by the U.S. Congress in 2012 and goes into full effect in July of this year.  What it does is hold all U.S. adoption agencies' feet to the fire when it comes to international adoptions.

“Having one standard – and it’s a pretty high standard – I think that will be very beneficial,” Ambassador Susan Jacobs, Special Advisor for Children’s Issues in the U.S. State Department, told “48 Hours.” “And I think it will give people a lot more confidence.”

The new law will make it much harder for U.S. adoption agencies to work with unscrupulous baby brokers. But hasn’t that always been the case?  Practically speaking, no.

U.S. adoption agencies are primarily regulated by state laws.  Those laws, except for California’s, are too often inadequate or non-existent when it comes to international adoption.  The new Universal Accreditation Act should fill in the gap.