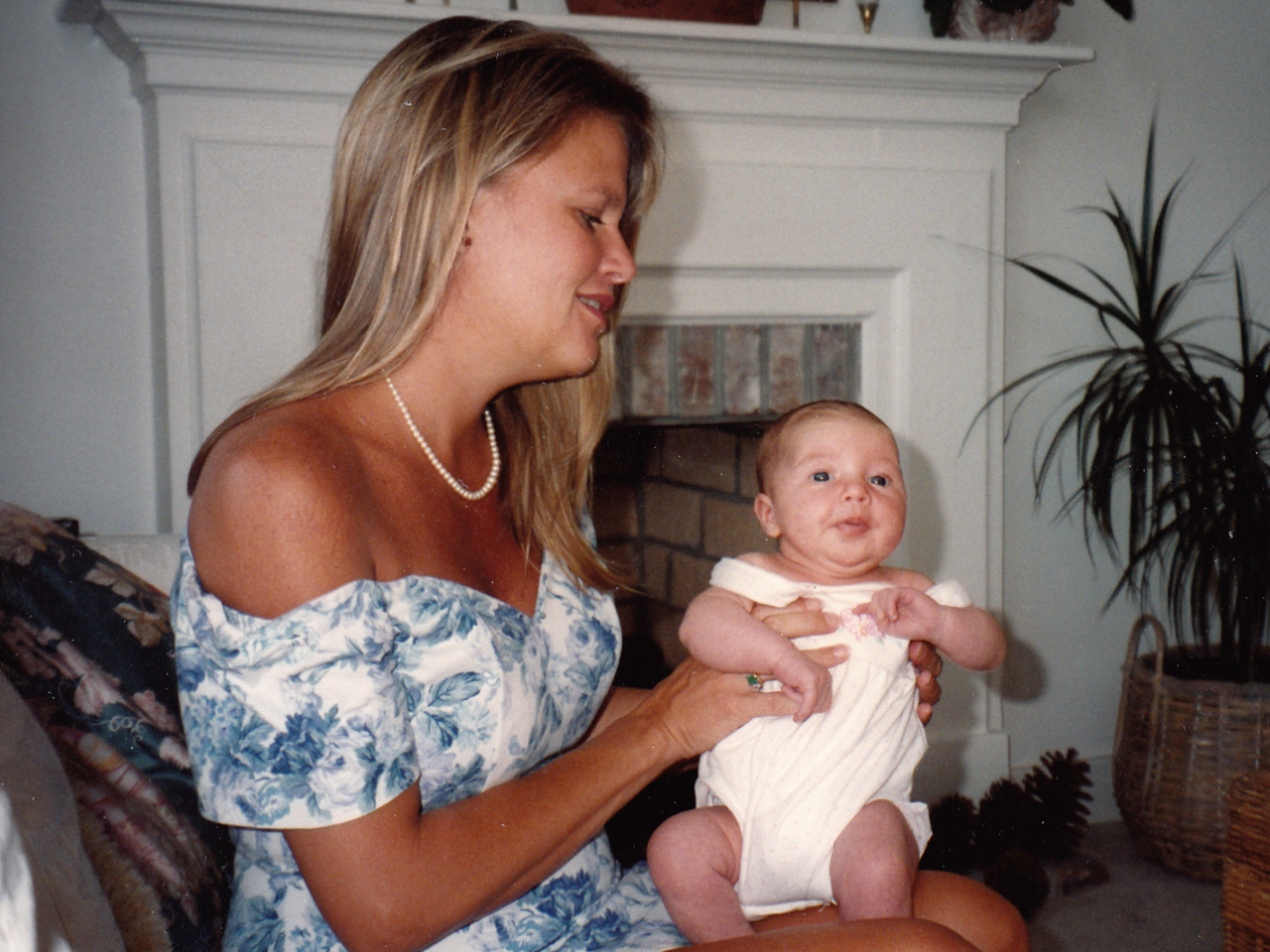 By law, a missing child is defined as any minor whose whereabouts are unknown to the legal custodian.

But Lee Barnett, who went on the run with her 11-month-old daughter in 1994 after losing a bitter custody case, argues the court got it wrong. As the child's mother, she WAS the custodian.

Barnett's husband had accused her of being violent and mentally ill. She categorically denied both these charges. Witnesses testified on both sides. After a 13-day trial, the judge ruled in her husband's favor, awarding custody to Harris Todd.

The FBI launched a massive manhunt for Lee and was relatively confident it would find her quickly. After all, 46 percent of all children abducted by family are gone than less a week, and less than 30 percent are gone a month or more. But that didn't happen. Barnett was "on the run" for 19 years.

Except she really wasn't. Barnett eventually remarried a man who knew her entire story. She had another child and lived a relatively normal life abroad -- one where there isn't a single documented event of violence or mental illness.

The Barnett-Todd case is one of the most hateful, vitriolic family court battles of its day. For Harris Todd, who spent part of those 19 years going on national TV shows trying to find his daughter and vilify her fugitive mother, the case continues, even after his 20-year-old daughter was found in Australia.

Now, Barnett has re-engaged the battle, telling her story to "48 Hours."

If you believe this is just a nasty version of "he said, she said," then I submit we ought to add in one more voice -- that of the child. What was her life like? Does she feel a sense of loss?

Now a young woman, who comes across as exceptionally thoughtful, confident, and well, normal, she has been left to pick up the pieces of this ugly mess. And yet, she seems to be a voice of reason, without animosity and with a desire to just move forward.

Maureen Maher is a "48 Hours" correspondent. She reports on the case of Lee Barnett and Harris Todd Saturday, July 16 at 10 p.m. ET/PT on CBS.