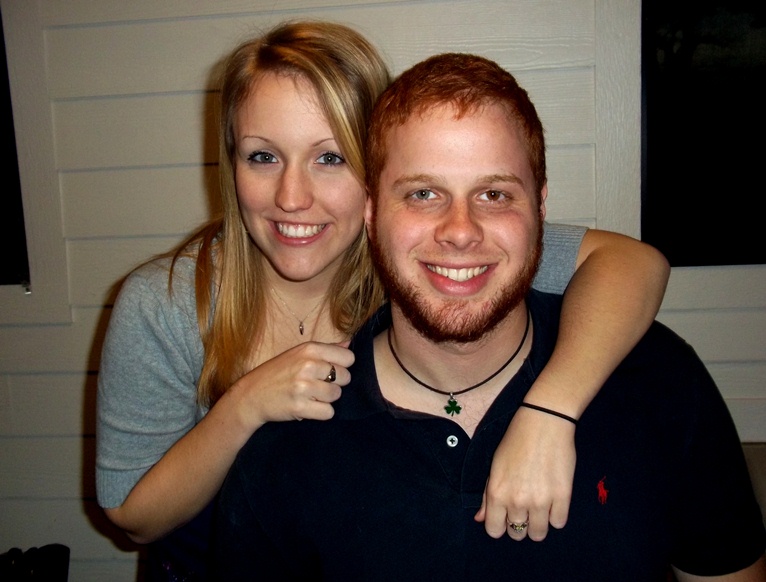 My name is Melissa Dohme. I am twenty-two years old and I live in Clearwater, Florida. On Jan. 24, 2012, I found myself surrounded with family, covered in bandages, connected to machines, with tubes down my throat, praying and thanking God for saving my life.

Hours before this moment I was lying alone in the road outside my home, covered in blood, taking what I thought would be my last breath. I had just been viciously attacked, beaten, and stabbed 32 times.

How could this happen?

Looking back three years prior, I remember the exact moment I met this extremely charming, sweet, and funny guy named Robert Burton. When we started dating, everything was perfect, but as I prepared for my high school graduation, things began to change.

Robert became extremely jealous, controlling, and short-tempered. I was going through verbal and emotional abuse throughout our two-year relationship without knowing it was abuse. The violence turned physical in the last few months, and by then I felt completely trapped.

He would tell me if I was to leave or tell anyone about the abuse, he would kill me, my family, and himself. He began attempting suicide to scare me, but would stop and threaten me with weapons to prove he was serious.

One night, I had the opportunity, courage, and strength to run away and call the police--and finally, Robert was arrested for domestic battery. I felt my shackles of shame and fear release and I could safely end the relationship.

After three months of peace and healing, Robert began calling me repeatedly in the middle of the night. He had one request--a hug.

He was crying and said, "After all we have been through, I just need closure to move on after the terrible end to our relationship." He promised to leave me alone forever if I just met him for a hug.

I ignored my intuition and walked outside.

I was immediately ambushed. 19 stabs to my head, neck, and face; 13 stabs to my hands and arms in an attempt to defend myself. Two teens nearby heard me screaming, attempted to intervene, and called 911. I owe my life to these two angels.

Once Robert believed he succeeded in taking my life, he drove away and attempted suicide. We were both saved that night, and thankfully, he is now serving a life sentence with no chance of parole.

When first responders arrived, I was alert enough to identify myself and him, despite hemorrhaging severely from cut arteries in my neck. I was airlifted to the hospital where I flat-lined four times, received twelve units of blood, suffered a stroke in my cerebellum, had a fractured skull, nose, and jaw with missing teeth, facial paralysis, stabbed larynx, and was severely beaten.

It's a miracle I am still alive today -- even the doctors say so. I know God saved me, He couldn't stop what happened but He did perfectly line up each individual after the attack who had a hand in saving my life.

I believe I was saved to tell my story. Through my faith I learned to accept, forgive, and move on. I realized I was given a voice for those who are too afraid to speak or no longer have the chance because their abuser succeeded in taking their life.

I was saved to educate teenagers of the dangers of dating violence. When I was in high school, no one spoke about dating violence and if they had, I firmly believe I would have never gone through what I did.

Following that horrific night, I felt the conviction to speak out, become an advocate, and create change. I now work as domestic violence advocate for a local non-profit organization, Hands Across the Bay, where and every day is a blessing.