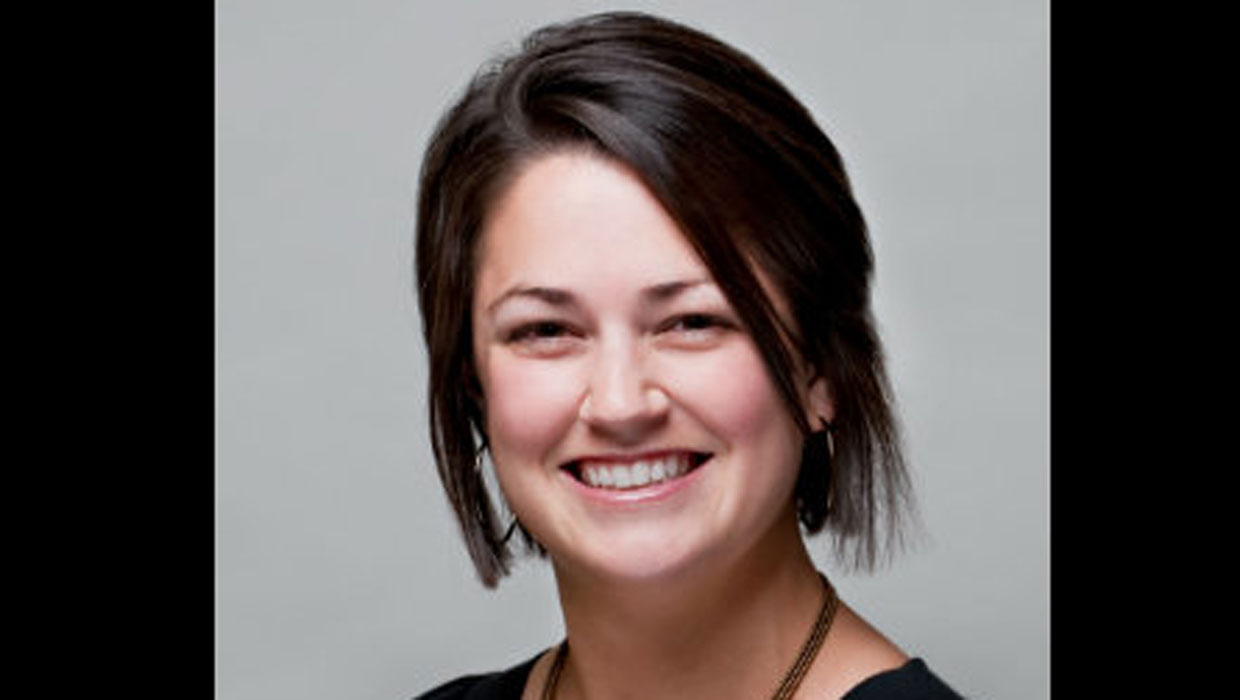 Claire St. Amant is managing editor of the daily news site Culture Map Dallas. She was the first local reporter in the Dallas Ft. Worth area to report on the story behind the story of a Texas woman accused of killing her husband. St. Amant became a consultant for "48 Hours" on the case. This is her personal recollection of fleshing out the story.

I'll never forget how I helped uncover the story of Michele Williams. It started when I came across an article in the newspaper announcing a plea deal in the death of her husband, Greg Williams. It was a scant story and it left me with about a million questions.

Could a doting mother and wife snap and kill her husband in cold blood? Or was a successful man hiding a dark secret that caused him to commit suicide? I started digging, and I couldn't believe what I found. When I looked up the marriage records for Greg and Michele, I learned they'd both been married three times. I quickly determined Greg's ex-wives were alive and well.

Tracking down Michele's ex-husbands, however, proved much more difficult. The only contact information I could find was an address for Michele's second husband. I mailed him a handwritten letter pleading for information on Michele. To my surprise, he called me 24 hours later. My jaw dropped as he described their chaotic relationship. (He did not want his real name used).

He and Michele grew up together in the small Texas town of Hurst. The way he told it, Michele had lied about nearly everything, from her job to the fact that she was still married to her first husband. Michele seemed to have a special power over men, he said. Her second husband called her a professional manipulator.

He considered Michele and her sister Laura like family. He said Michele had learned the art of the con from her father, who he described as a constant schemer who once jumped in front of a car to try to collect insurance money. I asked him how he could fall for a woman he knew was no good.

He said he fell head over heels for Michele's charms and her three adorable young children. Their marriage fell apart when he said he discovered Michele was working at a topless bar and sleeping with multiple men in their own bed. On a tip from a neighbor, he set up an audio recording device when he left for work. He said it captured Michele having two affairs in just one afternoon. He demanded a divorce.

Michele's ex-husband said Michele went into a rage, pouring Comet in his expensive saltwater fish tank and drugging his Dalmatian before convincing a local vet to put it down. I remember he seemed amused at my shock. He told me that I hadn't even scratched the surface of how sick and twisted Michele was.

Now, keep in mind, this was all his word, and it was impossible to verify what he said. Maybe this was partly the conjuring of a jilted husband. Or maybe it was all true. What we do know about Michele, because all the members of her own family I met confirmed it, is that she is a pathological liar.

After I got off the phone with Michele's ex-husband, I set out to fact check as much of his story as possible. I went to the Hurst Public Library and found yearbooks from L.D. Bell High School. I saw Michele and her ex-husband smiling back at me. I couldn't find Michele's senior portrait to confirm her graduation date, so I called the registrar.

The woman on the other end of the line sounded nervous as she relayed the fact that Michele had not graduated from high school. "Oh my, it looks like she dropped out," she said. I had to suppress a chuckle. If she only knew what I was really looking into Michele for, she wouldn't even bat an eye at suspicions of a forged high school transcript.

I hounded Keller Police to release the case file on Greg's murder. After weeks of calls, emails and visits, they finally produced more than 100 pages of documents. I couldn't believe the treasure trove of information. But I also noticed the file lacked key elements I'd discovered on my own.

The police interrogation of Michele glossed over the theory that she was unfaithful to Greg. I found evidence that extramarital affairs ended both of Michele's previous marriages. I also discovered she was in a relationship with a much younger man -- a friend of her son's -- and that she was allegedly carrying his twins.

Michele's desire for a younger man could be the elusive motive behind Greg's murder. To top it all off, a careful reading of Michele's interrogation transcript shows police provided her with the idea that Greg committed suicide.

I knew I had huge story on my hands, and with Dallas among the largest media markets in the country, my biggest fear was another reporter beating me to press. I worked around the clock for weeks, meeting sources after work and sifting through piles of police records on weekends.

Once Culture Map Dallas published the story on Halloween 2013, national television outlets started calling. An established true crime author offered to buy my research on the case outright, but I wasn't ready to let go of Michele just yet. Thankfully, working with "48 Hours" meant I didn't have to. When producer Ryan Smith called me, he explained we'd be partners. We had a great rapport and I trusted him to take my story from print to TV.

It was surreal to work together with "48 Hours" as they built and expanded on my reporting, and they even asked me to be interviewed for the show. I'm so glad I followed my nose for news and dug into this story.