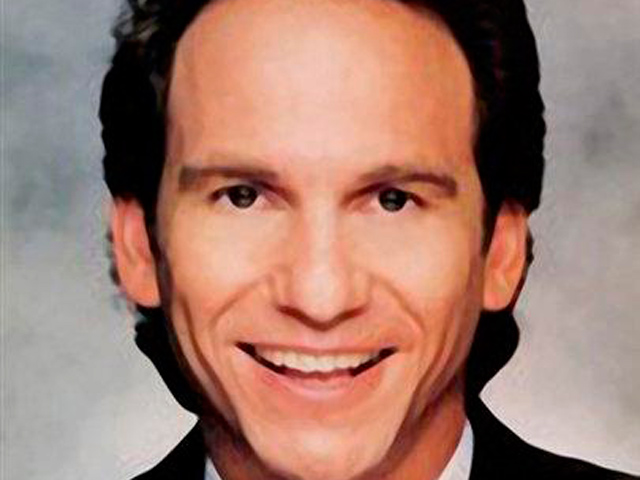 (CBS News) I was in my office inside New York City Police Headquarters when word came that a white male had been found dead inside his car in East Harlem in Manhattan not far from the entrance of the Triboro Bridge.

It had already been a busy day with an array of other shootings and NYPD stories going on. But the "white male" turned out to be Jeffery Locker, a millionaire motivational speaker from suburban Long Island. He was bound, gagged and stabbed.

You did not have to be a journalist with some 30,000 murders under your belt to know this had the makings of a terrific news story.

And what an incredible story it turned out to be.

NYPD homicide detectives arrested a suspect who claimed he "assisted" Locker in doing a "Kevorkian." He said the "mercy" killing was made to look like a robbery in order for Locker's family to collect millions of dollars in insurance.

I thought I heard just about every possible for murder motive. But what made the alibi amazing was the fact it might be true!

Crafting a story for a newspaper takes certain skills (and a few good police sources and photographs). You need to compose an informative, catchy opening line and then a detailed understandable narrative for the reader to follow. And, in the newspaper world, it all must be done within hours on a deadline in the newspaper world.

By doing the story with CBS News "48 Hours Mystery", I became party to a multi-faceted world of journalistic wizardry. To be sure, the process contained hardnosed newspaper reporting. It was similar to researching a book. The project began more than a year ago with courtroom coverage and dogged reporting by a team of news hounds and then there were interviews to obtain with key players (a chore not easily accomplished).

The news gathering was followed by writing, editing and production that created a teleplay (complete with six acts) employing cinematography of an Oscar-worthy movie - complete with musical score!

In the end, the show may be viewed in an hour on Saturday evening, but it was a feat that a lone newspaper scribe armed with a pad, pen and computer could never have accomplished on a daily newspaper deadline. I can assure you of that.