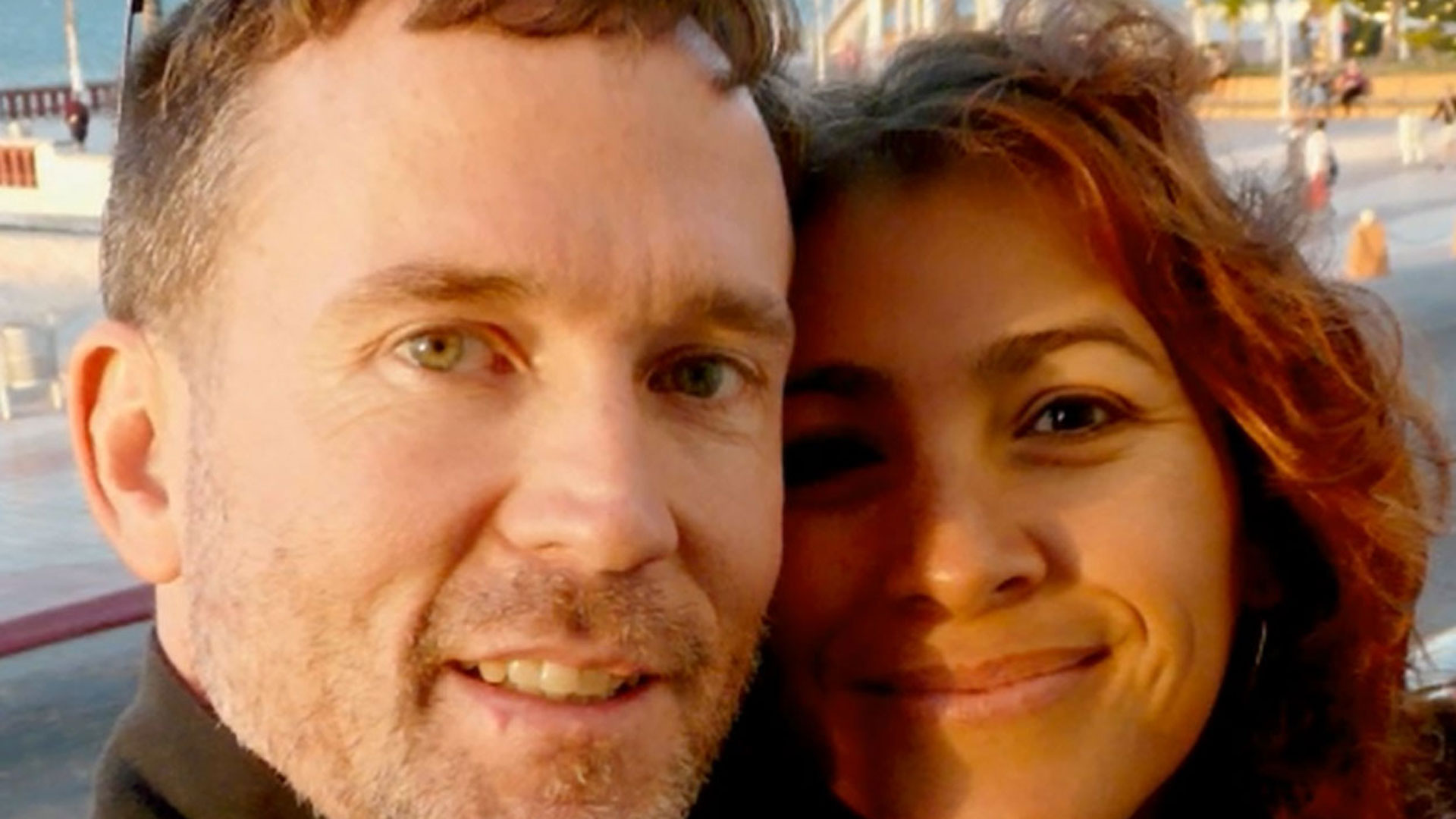 (CBS) - When David Ditto called 911 on March 12, 2011 to report that his wife, Karina, was unconscious and bleeding at the bottom the stairs in their home, it was the first time police had been called to the suburban San Diego location.

But according to letters Karina wrote to her mother, Katrina's husband, David, had been controlling and emotionally abusive for years.

Here is an excerpt from the letters, obtained by 48 Hours.

Ultimately, David Ditto was convicted of first-degree murder in his wife's death.

"If one of our staff speaks to a victim that described that level of control we could consider that alarming," says Liz Roberts, chief program office at Safe Horizon, a service organization working with victims of domestic violence. "It would indicate a high level of risk."

However high that risk might have been, according to abuse expert Steven Stosey, PhD., "It's almost impossible to get the police involved when there is no physical abuse."

According to FBI statistics, 1,026 women were murdered by their intimate partners in 2010. In New York City there were 92 homicides attributed to family violence in 2011, and according to a mayor's office report on domestic violence, in only two-thirds of those cases had police been previously called to the home.

Roberts says that if there has been no history of physical abuse, an emotionally abusive relationship can become violent quickly given the right circumstances.

"Anything that represents the victim taking steps toward autonomy can cause an escalation because the abuser wants total control," Roberts says.

In the months before she was killed, Karina Ditto was doing exactly that. For the first time, she had gotten a job. She was even engaging in a flirtation with a co-worker.

According to Stosey, those small steps alone might have been enough to set David Ditto off.

"An abuser's entire sense of self is wrapped up in being able to control her," he says, adding that, when that starts to break down, it can feel like "life or death to them."

John Firman, the Research Center Director of the International Association of Chiefs of Police, admits that law enforcement officers can be limited in what they can do for a victim of emotional abuse whose abuser hasn't broken the law by assaulting or imprisoning her, for example.

But, he says, that is why it is so important for police to forge relationships with community groups like Safe Horizon, which can build rapport with victims and refer them to police if necessary.

"Police are first responders to 911 calls, but as much as police want to get on the front end of the abuse continuum, the only way to do that is through these partnerships," Firman says.