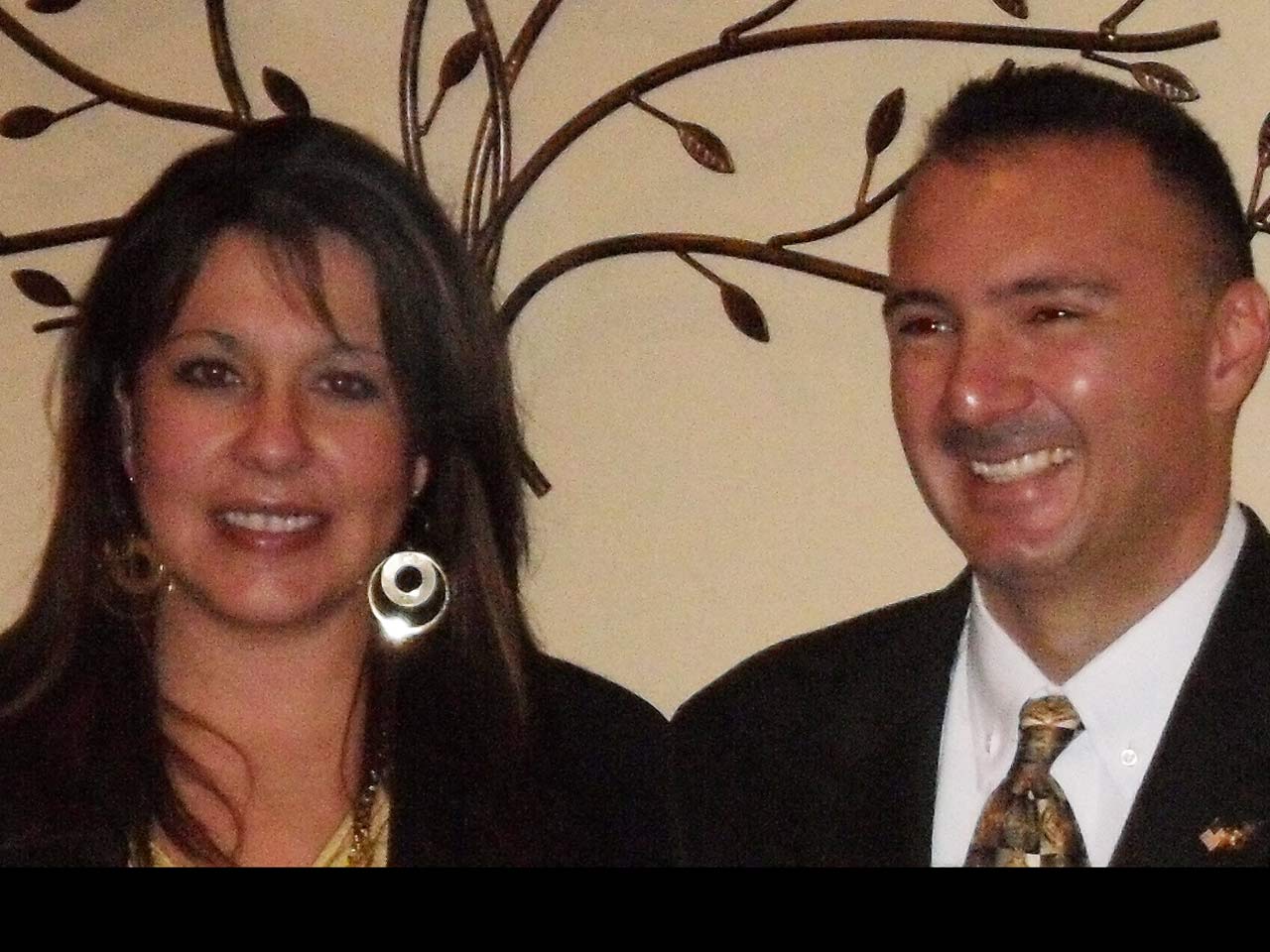 Taigi Smith is a “48 Hours” producer. Here, she weighs in on covering the case of Arthur “Art” Gonzales, a Virginia FBI agent who said he fatally shot his wife in self-defense in 2013. “48 Hours” investigates the case in ”Eliminating the Threat?” Saturday Aug. 20 at 9/8c on CBS.

Almost two years ago, I began covering the case of Arthur “Art” Gonzales, a well-respected FBI agent who was accused of murdering his wife, Julie. On the first day of Agent Gonzales’ trial, I sat in a northern Virginia courtroom packed with FBI agents who had come to witness one of their own being tried for murder.

They were easily identified by their FBI pins -- and it was easy to see it was a house divided. Some had come to support their colleague, Art, while others had come from as far as New Mexico to support Julie’s family.

At first glance, Art’s story was straightforward. He told investigators he was estranged from Julie and was surprised to find her in his kitchen. Art Gonzales said words were exchanged that angered Julie, and before he knew it, she’d lunged at him with a knife -- not just once, but twice.

As an FBI agent, Art Gonzales had been trained to shoot “center mass” and to shoot until the threat against him was eliminated. To hear Art tell it, the reflex to shoot Julie was honed after countless hours of FBI training. What’s more, Brian Kensel, a retired FBI agent and trained sniper, testified that the four shots Art fired actually showed restraint.

However, the real problem with Art’s story, said prosecutors, was that it was one-sided. The other person involved, Julie Gonzales, wasn’t alive to tell her version of events. Instead, she was shot dead at close range, with four bullets to the chest, by a man she once loved and arguably, by a man who once loved her.

So as the old adage goes, Julie Gonzales brought a knife to a gunfight. In this case, she lost the battle.

In the courtroom, it was an uphill battle for prosecutors, because according to Art’s lawyer, the state of Virginia allows a person to defend himself when attacked in his own home. And under the circumstances, said Art’s attorney, Mark Gardner, he had every right to use deadly force to protect himself. Whether that person is a spouse or an intruder makes absolutely no difference. Self-defense, as stated bluntly in open court by Gardner, “is not wrongful.”

But like many in that courtroom, from Julie’s parents, to Art’s family, to the numerous agents who had come to witness this trial, I wondered: How did it come to this? Why didn’t Art Gonzales just kick the knife out of Julie’s hand? Why didn’t he call the police or simply run away? Why didn’t he suffer through his wife’s rage and take a cut or two? I privately wondered, “Did he really have to shoot her?”

For me, the question wasn’t a legal question, but a moral one. Was I alone in thinking about how this agent of the most esteemed level of law enforcement was so fearful of his wife that he had to gun her down?

When I posed this question to retired agent, Brian Kensel, he got straight to the point. This wasn’t the movies. This was real life. FBI agents don’t kick or shoot weapons out of people’s hands. They make split-second decisions based on hours and hours of firearms training.

Even still, the moral question nagged at me. And it nagged at Julie’s parents. And even her close friends talked about it. Couldn’t Art have chosen not to shoot?

If Art’s story of self-defense was true, then Julie Gonzales gambled that day she drew the blade. I just can’t believe she ever imagined she’d die from bullets shot by a man she vowed to love till “death do you part.” Surely, they were parted by death, but I doubt anyone imagined it would go down like this.