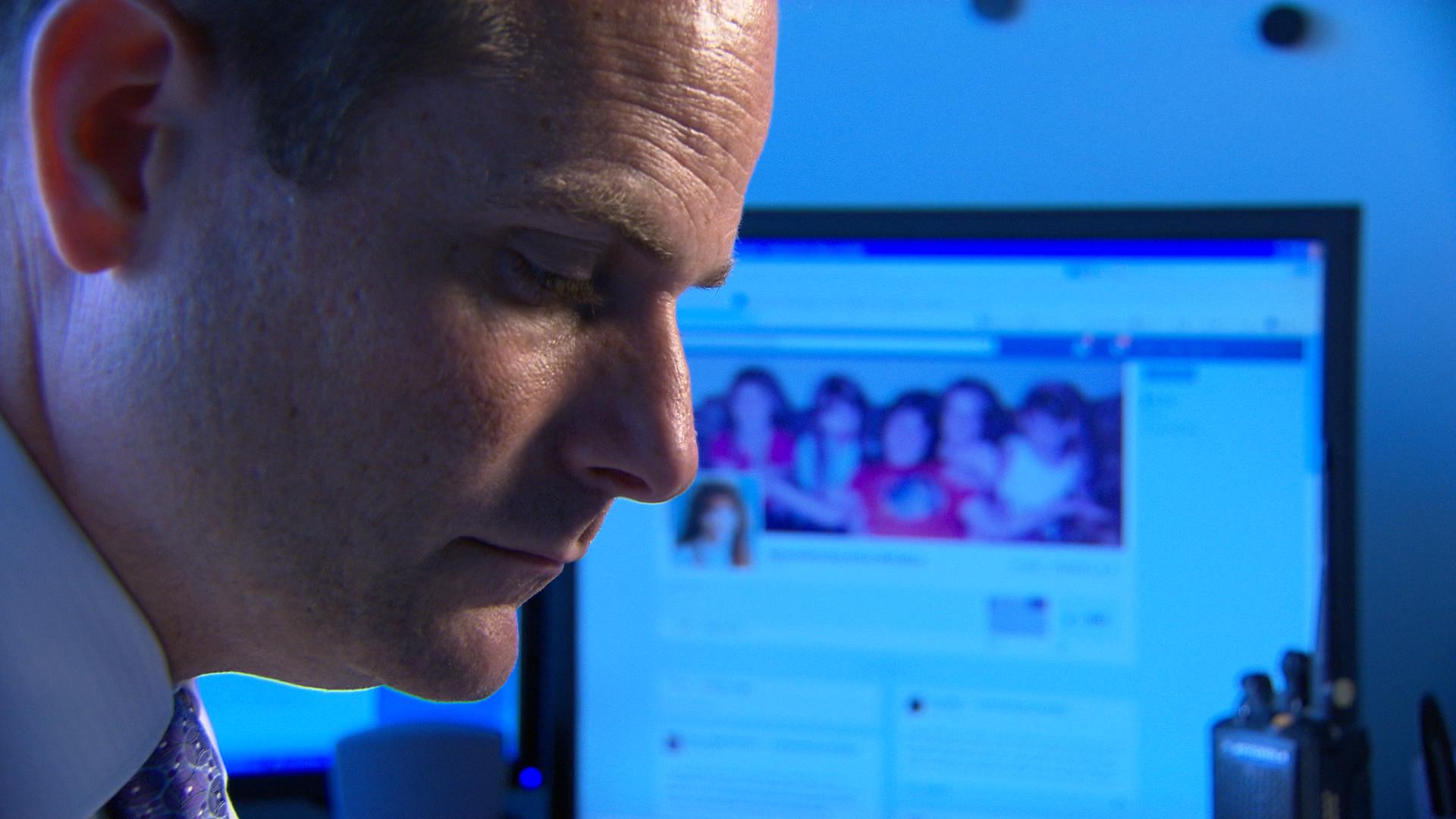 There's no question that law enforcement agencies are increasingly using social media to investigate and help solve crimes. But experts say platforms like Twitter and Facebook are also renewing focus on cases that have long remained unsolved, committed, in many cases, before social media existed.

In a survey of 1,200 federal, state and local law enforcement agencies conducted by LexisNexis Risk Solutions, four out of five respondents said they used social media platforms to aid in investigations, 67 percent said they believe social media helps solve crimes more quickly, and 87 percent of the time, search warrants using social media to establish probable cause held up in court, the survey finds.

It's becoming just really essential and useful," Lauri Stevens, a social media consultant for law enforcement agencies, told CBS News' Crimesider. "There's a wealth of information that's in social media. The investigators I talk to tell me they rarely see any crime that doesn't have some sort of involvement on social media."

While many investigators routinely mine social media for potential evidence, cold case investigators are using social media in a different way - getting the word out about long-unsolved mysteries in hopes of generating new leads, Stevens said.

"Through social media, it's now easier to reach a mass of people, and they may be able to go back and solve a case they were previously unable to," Stevens said.

Social media provides a platform to easily reach people who could have new information about long-cold cases in which previous leads have been exhausted, Stevens said.

For Det. Sgt. William Carter of the Indianapolis Metropolitan Police Department, his Facebook savvy helped pique his interest in a 1989 cold case murder, despite having never investigated a homicide before.

A nuisance abatement officer, Carter often uses platforms like Facebook and Twitter to investigate large parties planned over social media before they can develop into a public safety issue. Known as "The Facebook guy" around the department, another officer investigating the 1989 murder of young mother Amy Weidner asked Carter to help him print information off Weidner's memorial Facebook page.

Weidner was found beaten, sexually assaulted and strangled in her home, her two-year-old daughter unharmed by her side. Once Carter read through her case file and spoke with Weidner's mother, he couldn't let the case go.

"Just talking to the mom, it would break your heart," Carter told Crimesider.

While Weidner's case wasn't solved through a lead generated by Facebook, Carter is hoping a Facebook page he's created in another long-unsolved murder mystery will do just that. He launched the "Justice for Carmen Van Huss" Facebook page in August 2013 after a fellow officer asked him to take a look at the 1993 cold case, in which 19-year-old Van Huss was raped and stabbed to death in her Indianapolis studio apartment.

Carter has posted photos of Van Huss, reward information and his personal phone number on the case on the page in the hopes that someone might offer up a tip.

Facebook pages can help renew decades-old memories amongst people who knew the victim, Carter said, and conversation in the comment threads may be able to point police towards new names that may have never before been connected to the case.

"It helps to bring back memories, and it generates people who you would never have never thought of," he said.

Citizens are often willing to help police by offering up tips, Stevens said - but in cold cases, citizens may not know what kind of information police are after.

An Accenture study on policing and technology found that while 88 percent of respondents believed citizens are important participants in crime-fighting, 84 percent felt only minimally informed of local police activities. The study noted a "strong citizen belief that digital channels, particularly social media, can bridge the communication gap and increase citizen involvement in local policing efforts."

"The vast majority of people out there want to help, want to give [police] a clue if they have it," Stevens said. "But they have to know they're looking for it. With social media, it's so much easier for police to let people know that this is the information they need."