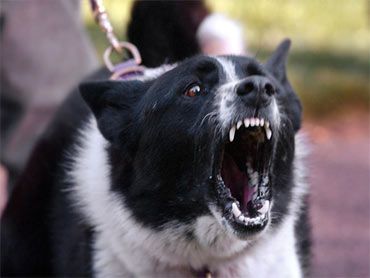 The Pentagon is notifying about 10,000 active-duty Army and Marine Corps troops and about 37,000 National Guard and Reserve soldiers that they will be sent to Iraq this year as replacements for units that will have served there a year or longer, officials said Tuesday.

The Army planned to announce the decision Tuesday afternoon, the officials said, speaking on condition of anonymity.

Meanwhile, militiamen launched a barrage of mortar shells against a U.S. base in the holy city of Najaf and government buildings guarded by Bulgarian forces in Karbala on Tuesday, a day after intense clashes in Najaf that killed up to 20 Iraqis.

No coalition troops were killed in the violence, but four U.S. soldiers of the 1st Infantry Division died after their vehicle overturned during a combat patrol north of Baghdad, according to the Army.