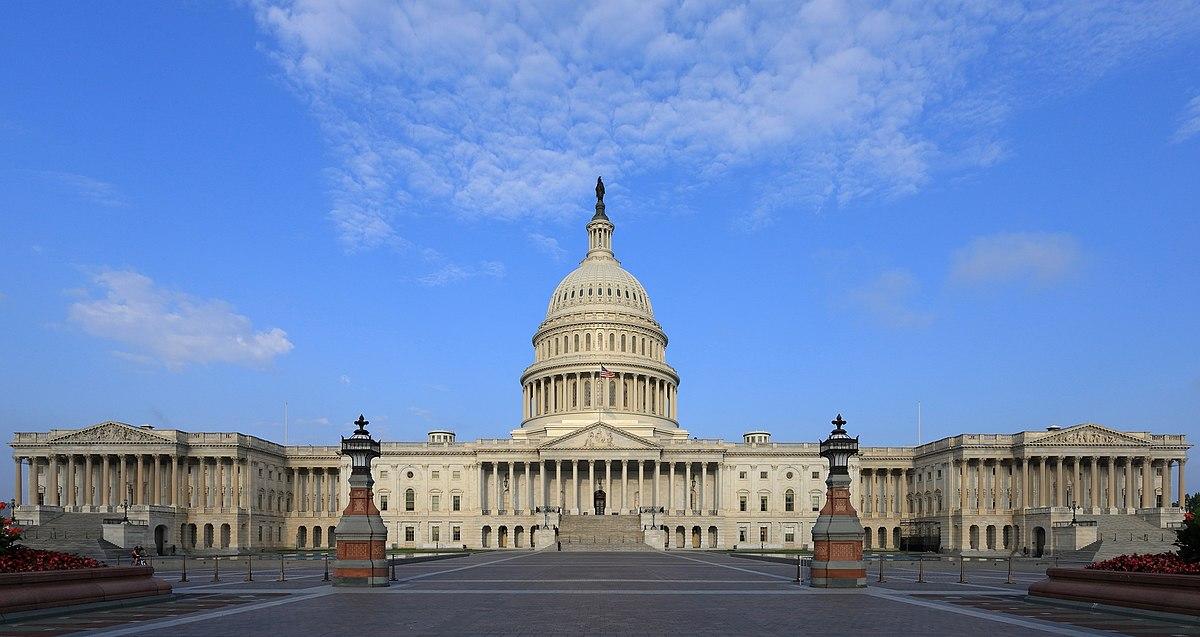 Forty-four former senators wrote an op-ed in the Washington Post, warning the current Senate "that we are entering a dangerous period, and we feel an obligation to speak up about serious challenges to the rule of law, the Constitution, our governing institutions and our national security."

Specifically, the bipartisan group of former lawmakers, led by former Senators Chris Dodd, a Connecticut Democrat, and Chuck Hagel, a Nebraska Republican, pointed out that special counsel Robert Mueller's Russia probe "we are on the eve of the conclusion of special counsel Robert S. Mueller III's investigation and the House's commencement of investigations of the president and his administration."

"The likely convergence of these two events will occur at a time when simmering regional conflicts and global power confrontations continue to threaten our security, economy and geopolitical stability," they wrote.

The former senators indirectly expressed some concern about rising partisanship, telling the present class of senators that in the past, the Senate has been a place of comity. "During our service in the Senate, at times we were allies and at other times opponents, but never enemies."

"We urge current and future senators to be steadfast and zealous guardians of our democracy by ensuring that partisanship or self-interest not replace national interest," they wrote.

The op-ed was signed by 32 Democrats, 10 Republicans and two independents.