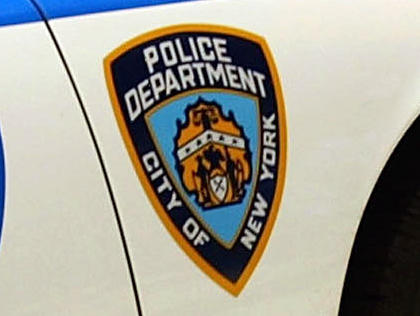 (CBS/WCBS) NEW YORK - A major ticket fixing scandal is rocking the NYPD, and as many as 400 cops could face bribery and larceny charges for making tickets disappear in exchange for gifts, according to a report.

"This is huge," a source told the New York Post. "That's a lot of cops all in one shot. I've never heard of something like that before, this many police officers charged in one period."

The investigation was reportedly started by accident. Apparently the owner of a barbershop not far from the 43rd Precinct in the Bronx called his police officer son to see about fixing a ticket. Unbeknownst to the officer, the telephone was being tapped by Internal Affairs officers who were investigating local drug trafficking.

Sources told CBS affiliate WCBS that union delegates were among those asked to fix the tickets. Among the cops under investigation, more than two dozen face potential felony charges, while another 10 could face lesser charges like obstruction of government administration.

Sources also told the station that although the case began in the Bronx, prosecutors in at least two other boroughs have pieces of the probe.

After the probe began the NYPD instituted a new electronic tracking system for summonses, making it tougher to fix tickets.