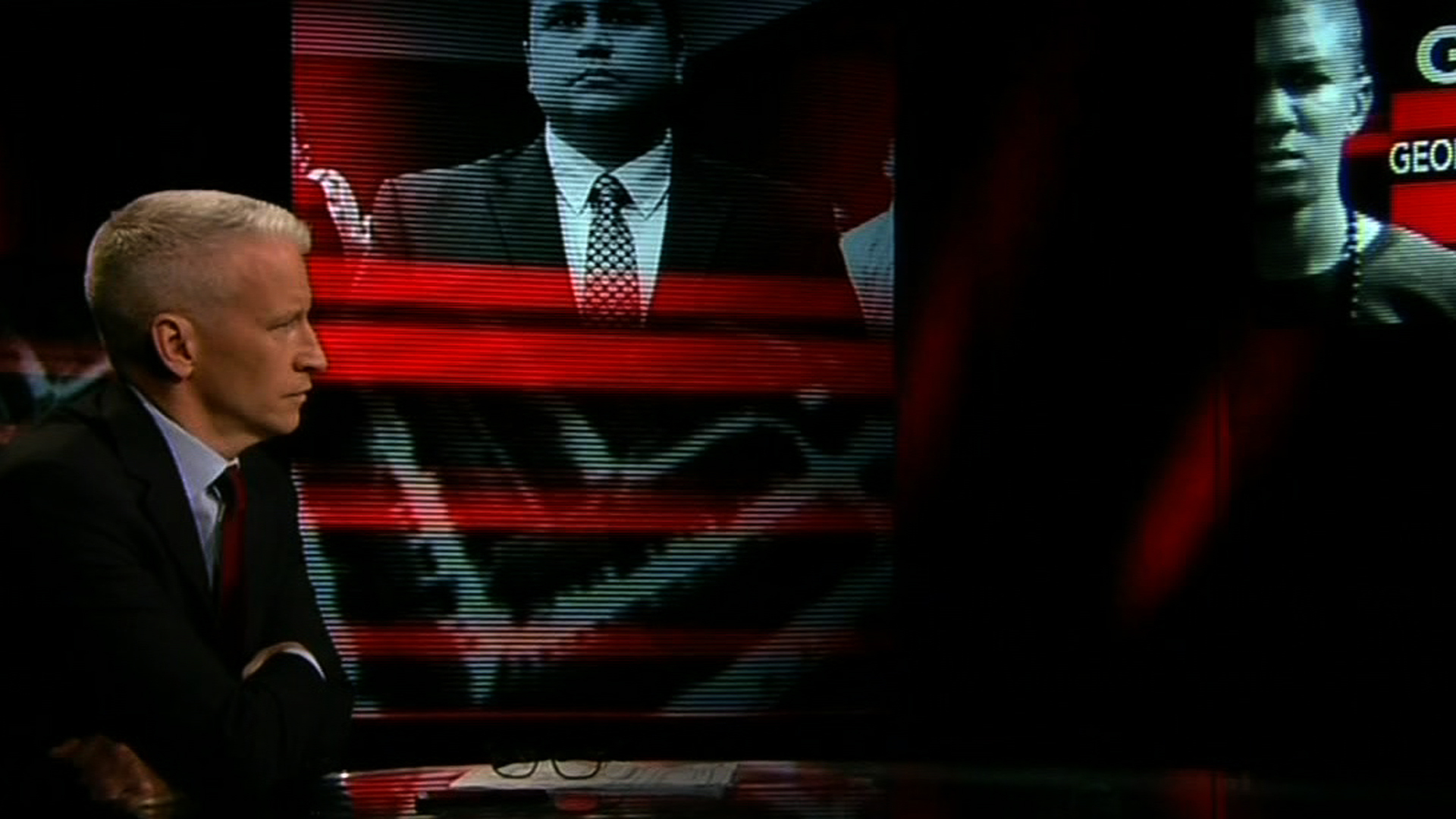 ORLANDO, Fla. Four of the six jurors from the murder trial of neighborhood watch volunteer George Zimmerman have distanced themselves from statements another juror made in a televised interview.

The four jurors issued a brief statement Tuesday on court stationery saying the opinions expressed by Juror B37 to CNN's Anderson Cooper are not representative of their views.

"The opinions of Juror B37, expressed on the Anderson Cooper show were her own, and not in any way representative of the jurors listed below," said the statement, signed by Jurors B51, B76, E6 and E40. The six-sentence statement did not specify what parts of the other juror's comments they disagreed with.

Juror B37 said the actions of Zimmerman and 17-year-old Trayvon Martin both led to the teenager's fatal shooting last year, but that Zimmerman didn't actually break the law.

The four other jurors said in their statement that Martin's death weighed on them.

"Serving on this jury has been a highly emotional and physically draining experience for each of us," the statement said. "The death of a teenager weighed heavily on our hearts but in the end we did what the law required us to do."

They also made a request for privacy. The court has not released the names of the six-woman jury, which included five whites and one woman who appeared to reporters to be Hispanic.

The interview came two days after the jury acquitted Zimmerman of second-degree murder in the shooting death of Martin in a gated community in Sanford, Fla. Martin was black, and Zimmerman identifies himself as Hispanic. Zimmerman was not arrested for 44 days, and the delay in charging him led to protests from those who believed race was a factor in the handling of the case.

While prosecutors accused Zimmerman of profiling Martin, Zimmerman maintained he acted in self-defense. He claimed Martin was slamming his head into the concrete sidewalk when he fired the gun.

In the CNN interview, Juror B37 said she did not believe Zimmerman followed Martin because of his race. She said Zimmerman made some mistakes, but that she believed Martin struck Zimmerman first and that the neighborhood watch volunteer had a right to defend himself.

CBS News legal analyst Jack Ford said on "CBS This Morning" Tuesday that the juror's comments could have a "significant impact" moving forward because the federal government will be looking at race as a factor in the case.

Juror B37 said the jurors were initially divided on Zimmerman's guilt, with three jurors believing he was guilty of either manslaughter or second-degree murder, but that the jury agreed to acquit the 29-year-old Zimmerman after more closely reviewing the law.

In a part of the interview that aired Tuesday, Juror B37 said it wouldn't have made much difference if Zimmerman had testified at trial since she believes he would have given the same story he gave investigators in videotaped police interviews that were played at the trial.

Juror B37 said at one point it appeared they might be heading to a hung jury as another juror wanted to leave. The other jurors convinced her to stay.

Juror B37 said a block of concrete that defense attorney Mark O'Mara placed in front of jurors during closing arguments made an impression, as did photos of Zimmerman's bloodied head. She also believed Martin's actions contributed to his death.

"I think George got in a little bit too deep, which he shouldn't have been there, but Trayvon decided that he wasn't going to let him scare him and get the one-over, up on him or something," she said. "I think Trayvon got mad and attacked him."

By not walking away from the confrontation, the juror said of Martin, "I believe he played a huge role in his death."