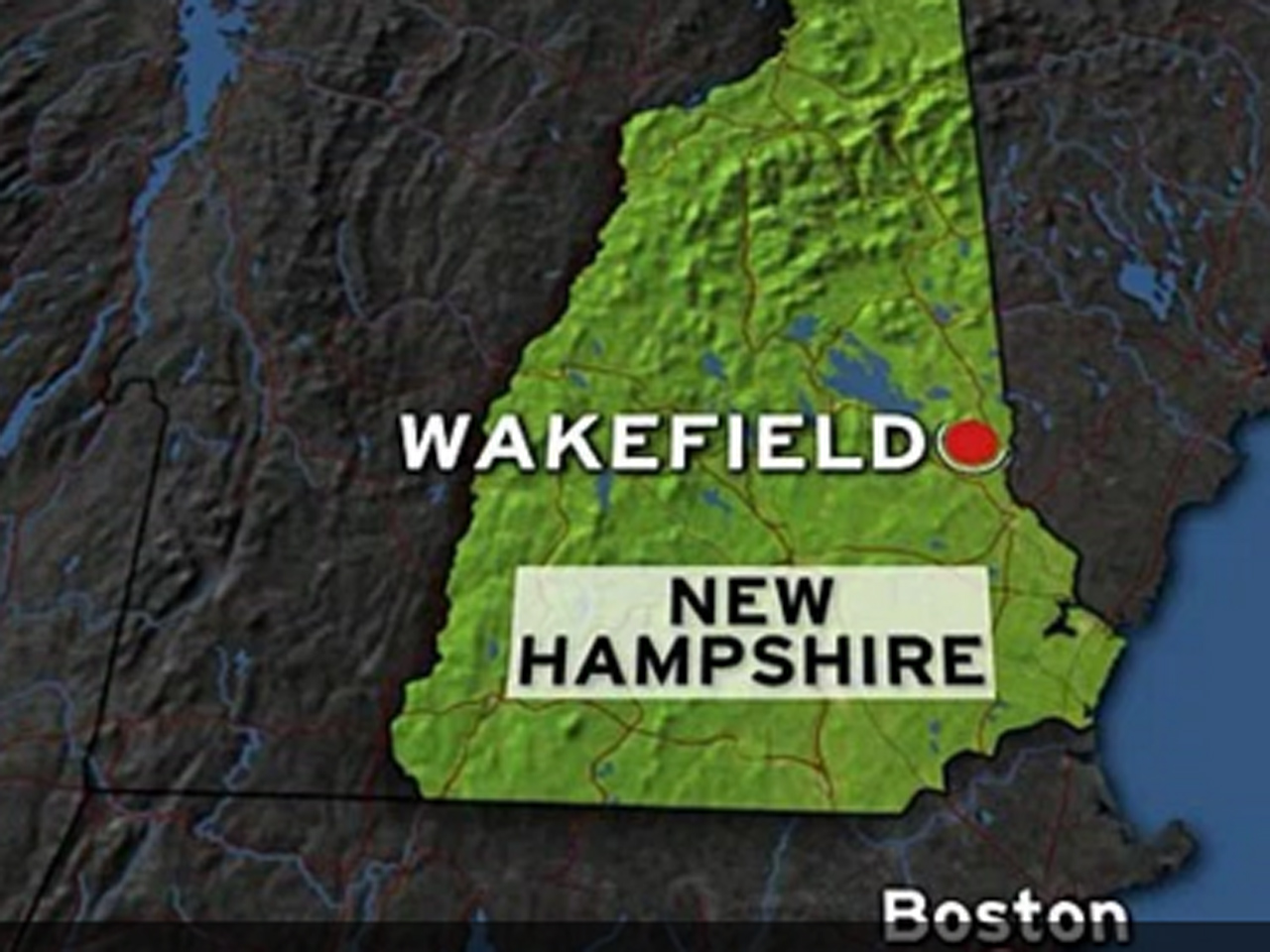 WAKEFIELD, N.H. -- A car carrying four on-duty Secret Service agents was involved in a head-on collision in New Hampshire that killed the driver of the other car, police said Wednesday.

The accident happened at about 7 p.m. Tuesday in Wakefield, near the Maine state line.

The agents were in a Ford Taurus heading south on Route 16, Wakefield police said early Wednesday. A northbound Mercury Sable with three people inside crossed over a double yellow solid line and hit the Taurus head-on.

The Sable driver, 45-year-old Bruce Danforth, died. A Secret Service spokeswoman said the agents sustained serious, but non-life-threatening injuries. Their names have not been released.

"Please join us as we keep all the victims of this accident and their families in our thoughts and prayers," the Secret Service said in a statement Wednesday.

According to New Hampshire State Trooper Lt. Kevin Duffy, "there were no improper actions on the part of the agents."

The four Secret Service agents were taken to Frisbee Memorial Hospital where they were treated for injuries, CBS Boston reported. Two passengers in the Sable, 21-year-old Kristina Buswell and 35-year-old Natasha Meroski, were also taken to the hospital. Their conditions are not known.

The passengers in Danforth's car, Kristina Buswell, 21, and Natasha Meroski, 35, were taken to separate hospitals. Messages left seeking their conditions were not immediately returned.

Wakefield and state police are investigating the crash. Authorities have not mentioned any factors that may have contributed to the accident, but New Hampshire had its first major snowstorm of the season Tuesday and roads were covered with a mixture of snow, sleet and ice.

It wasn't immediately known in what capacity the agents were working, but Democratic presidential candidate Hillary Clinton was campaigning in a town hall meeting Tuesday night in Berlin, north of Wakefield. New Hampshire has the first-in-the-nation presidential primary on Feb. 9, and some candidates have been traveling with Secret Service agents.

Clinton gave her condolences for the victims of the crash Wednesday.

"I was saddened and concerned to hear about the serious accident that occurred last night in New Hampshire," the Democratic hopeful said in a statement. "My husband and I send our prayers and condolences to all the victims and their families. We are grateful everyday for the service, dedication, and professionalism of the U.S. Secret Service."