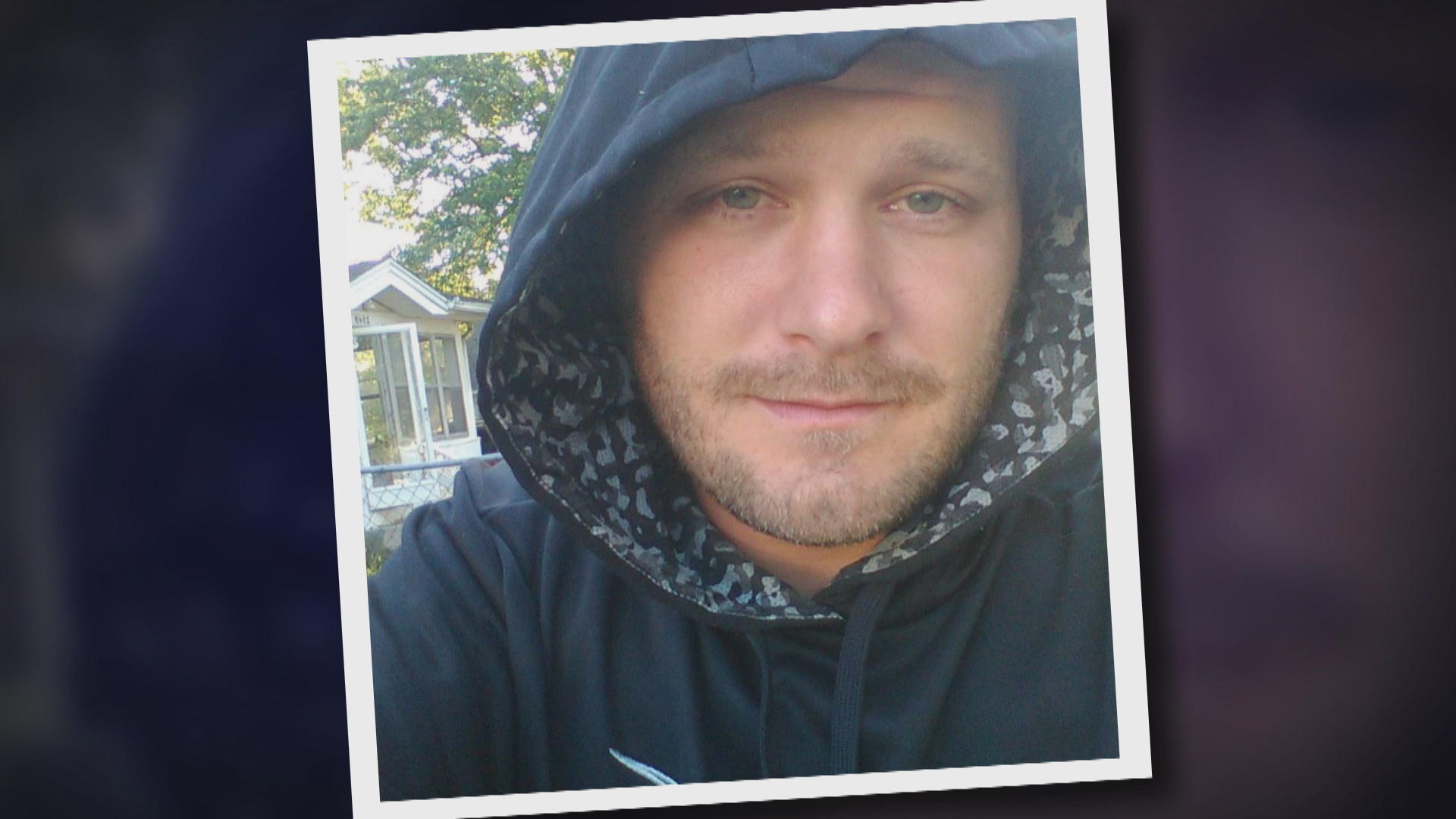 FLINT, Mich. -- Four of the five Michigan teens charged with murder in a fatal highway overpass rock toss have agreed to accept a lesser charge of manslaughter, an attorney said Monday. The plea deal was disclosed in court, although no guilty pleas were immediately made. Attorney Jim Gust, who represents one of the four, said they're expected to spend some time in juvenile detention, not prison.

The plea deal would reduce second-degree murder charges to manslaughter, according to CBS affiliate WNEM.

"None of the juveniles threw the rock that actually killed the man," Gust told The Associated Press. "Just young boys doing something stupid."

The boys, ages 15 to 17, were charged last fall with second-degree murder in the death of Kenneth White, 32, who was riding in a van on Interstate 75 when a six-pound rock crashed through the windshield, fracturing his skull. That rock and many others were thrown from an I-75 overpass in Genesee County, north of Detroit.

As part of the agreement, the teens must testify against the fifth suspect, Kyle Anger, 18. Anger is accused of throwing the rock that struck the van. He wasn't in court Monday, but is expected to return by next week.

WNEM says there is still no word on whether the teens will be sentenced as adults or juveniles.

Jobe told WNEM she thinks the plea deal is too lenient.

"I feel like they railroaded them all into thinking this was the right thing to do, to take this damn plea bargain," Jobe said. "I don't agree with this. I think it's wrong. These kids are old enough to know what the hell they did."

"No matter what time they get, it's not going to bring back my son," White's mother, Theresa Simpson, said outside court. "I'm going to put it in my own son's words, Kenneth Andrew White: 'It is what it is.' I have to accept what's going on."

Gust predicts the four teens will return to court in 30 to 60 days.