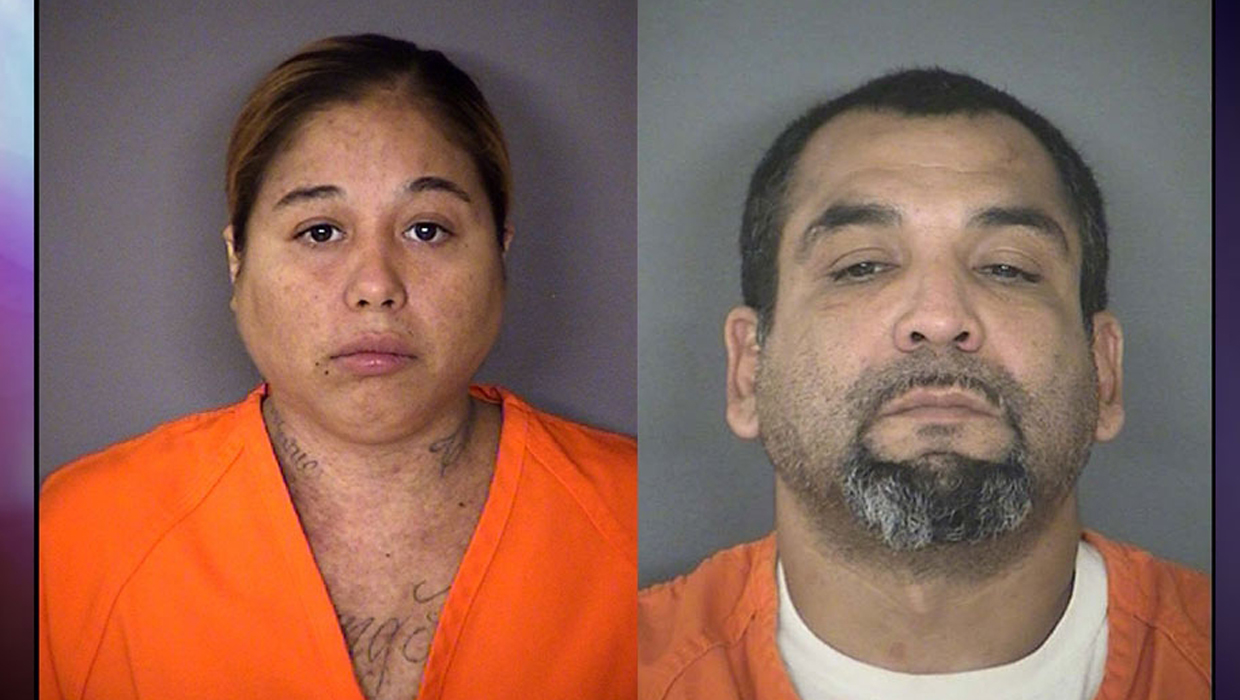 SAN ANTONIO -- Police have arrested four people in San Antonio who investigators say forced a 16-year-old girl into having sex and were involved in selling her for $4,000.

The San Antonio Express-News reports the four were each charged Friday with human trafficking and three of them also are charged with sexual assault.

Police say the girl in late November was introduced to two of the suspects, a couple identified as 44-year-old Adrian Colon and 26-year-old Veronica Ann Diaz.

It's not clear if Colon and Diaz are still being held at the Bexar County jail and whether they have attorneys to comment on the charges.