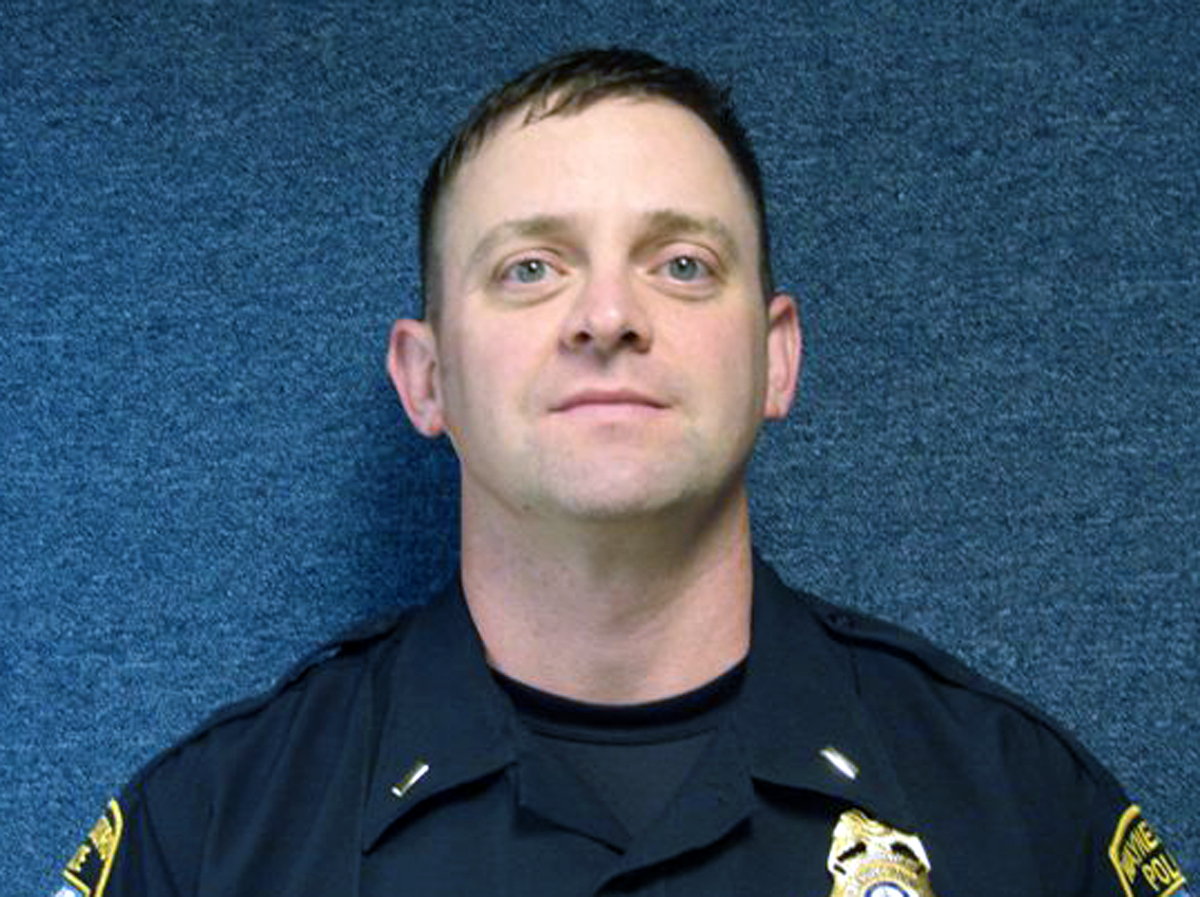 CHARLOTTESVILLE, Va. - Four people have been charged in the gang-related slaying of a reserve Virginia police officer, according to an indictment released Friday.

The charges are among 28 returned against nine people who have been arrested in connection with the fatal shooting of Waynesboro reserve police officer Kevin Quick.

The four charged with Quick's kidnapping and slaying are Daniel Lamont Mathis, Shantai Monique Shelton, Mersadies Lachalle Shelton and Travis Leon Bell. They are also charged with the use of a firearm in Quick's killing.

The indictment alleges all four were either members or close associates of the 99 Goon Syndikate, which is affiliated with the Bloods street gang.

Many of the other charges related to alleged gang activities and obstructing justice.

The discovery of Quick's body followed a massive investigation that ranged from the foothills of the Blue Ridge Mountains where Quick lived to a wooded area a few miles northwest of Richmond, where his body was found.

He was reported missing after he failed to show up to visit his girlfriend and their 4-month-old daughter.

The indictment alleges the four accused in Quick's murder carjacked a vehicle belonging to Quick and kidnapped him on Jan. 31. It says the suspects then drove around to various banks in Virgina and made, or attempted to make, withdrawals from Quick's bank accounts.

"During some of these attempts, Quick was still in the vehicle being held against his will," the indictment reads, according to CBS affiliate WTVR.

The indictment went on to say the suspects murdered Quick and left his body in a wooded area.

Quick was a captain on the reserve force. He had served on the force for 24 years.