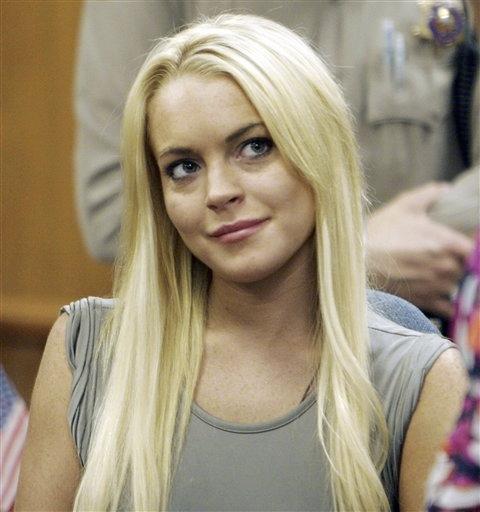 Four priests accused of sexually abusing children have been defrocked by the Vatican, the Boston Archdiocese said. And in Baltimore, a former altar boy who shot and wounded a defrocked priest has testified that pats on the back from the then-popular priest led to sexual molestation.

Using explicit language and demonstrating with gestures, Dontee Stokes, 29, testified Friday in Baltimore that he was "in disbelief" and "disgusted" when Maurice Blackwell began sexually abusing him in 1989.

But Stokes acknowledged he told no one about the abuse until a year after it ended.

"I didn't want to get him in trouble and have him removed," Stokes said.

Blackwell is charged with four counts of child sex abuse. Stokes served home detention for accosting him on a city street in 2002 and shooting him.

The four Boston priests, Robert D. Fay, Kelvin Iguabita, Bernard Lane and Robert Ward, are "no longer in the clerical state," meaning they can no longer function as priests and will no longer receive any financial support from the Boston Archdiocese, the archdiocese announced Friday.

Iguabita was convicted in June 2003 of raping a 15-year-old girl while he was assigned to a church in Haverhill in 2000. He was sentenced to 12 to 14 years in prison.

Lane was accused by at least 17 men of abusing them as children. Some of the alleged abuse took place at the Alpha Omega House for troubled youth in Littleton, a facility he founded and directed in the 1970s. Lane retired in 1999, but remained a priest.

Fay was accused of molesting a teenager in the 1970s at a New Hampshire home, according to a lawsuit included in Fay's archdiocese personnel file. He has denied the allegations.

Ward was suspended by the archdiocese in February 2002 after it received an allegation of sexual misconduct involving a minor. Ward previously had several church assignments and later worked in the archdiocese's development office.

The four men can no longer perform any priestly duties, with the exception of offering absolution to the dying.

Several other priests from the Boston Archdiocese have been defrocked after being accused of sexual abuse, including John Geoghan, who was convicted in 2002 of molesting a 10-year-old boy and was killed in prison in 2003.