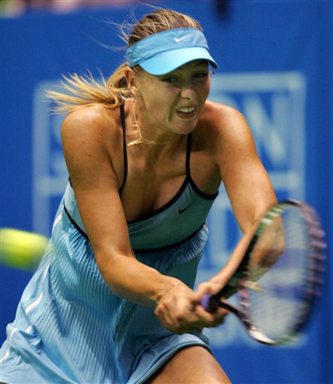 Attempting to secure a position as a consumer brand, 3Com will kick off a new "3Com Rocks Your Holidays" promotion Nov. 16, offering a $50 coupon for CDnow with 3com product purchases.

The promotion, continuing through January, gets its own Web campaign by 3Com's (COMS) ad agency Four Points Digital of Chicago, as well as print and radio ads from True North (TNO) unit FCB.

3Com hopes the promotion will drive holiday sales of about 50 3Com products including analog and digital modems for computers and TVs.

It's also meant to encourage consumers to use the Internet for purchasing music and other items, said Neil Clemmons, 3Com's vice president of marketing.

Internet banner ads will tout the promotion on Excite and about 20 other mainstream Web sites for music, shopping and searches, he said.

Click onto the banner, and viewers move to a multi-media Web page by 3Com and CDnow touting the offer. Customers can download the coupon off the Web or pick it up in stores or in products.

After purchasing a 3Com product, participants mail in the coupon and receive a serial password via E-mail that provides a $50 discount on CDnow (CDNW) Web purchases.

It's the second major promotion 3Com has launched since upping its presence in the consumer market this year under the "More Connected" ad theme. In September, the company offered free backpacks for purchases.

The effort comes as Cisco Systems (CSCO) and other brands vie for brand-recognition in the soon-to-explode cable modem market that will connect television with digital broadcasts and the Internet.