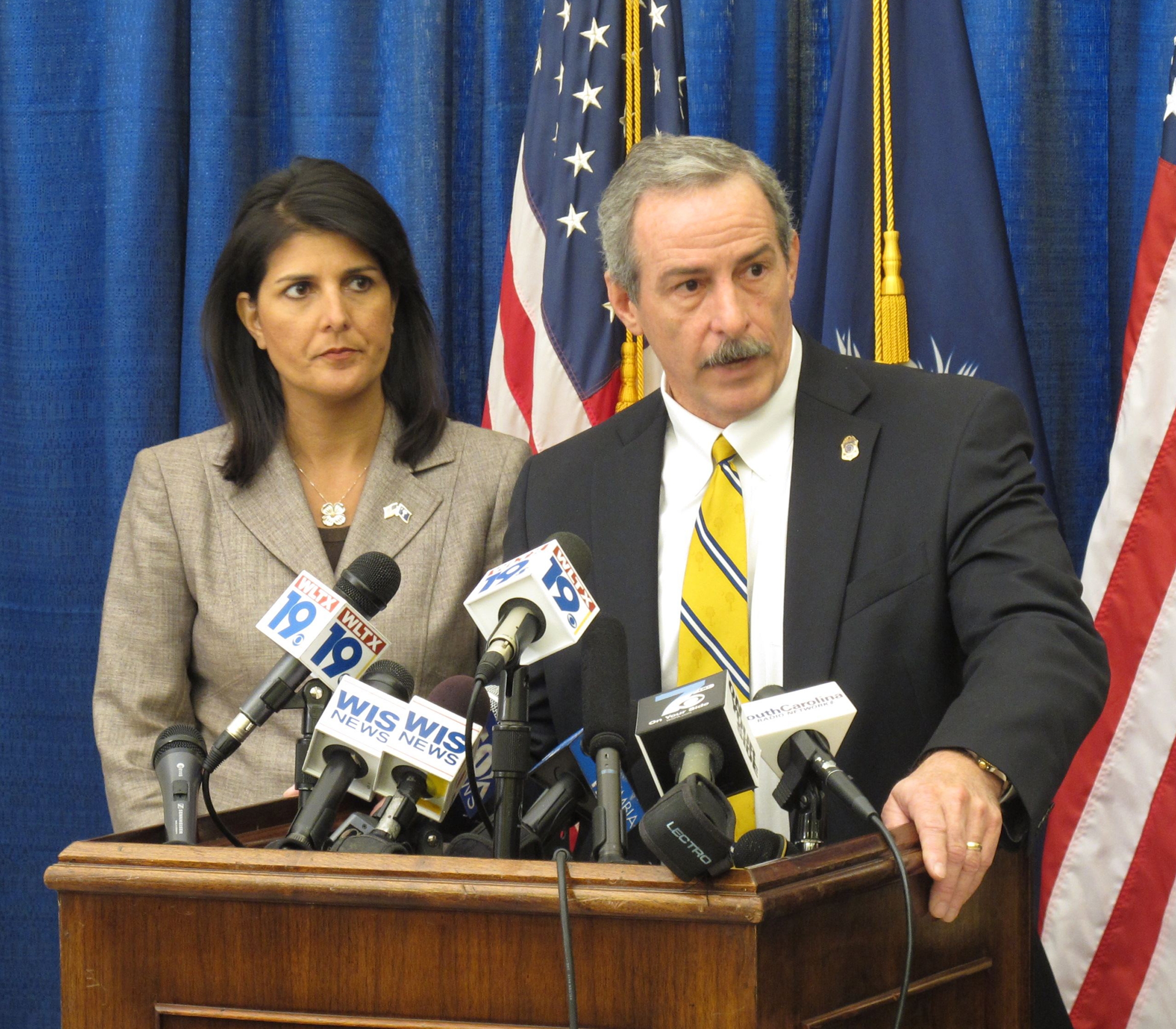 CHARLESTON, S.C. About 3.6 million tax returns from as far back as 1998 were hacked in South Carolina in what experts say is the largest cyber-attack against a state tax agency in the nation.

"The bottom line is our taxpayers, millions of them have been exposed, and the state has had to incur an expense of $12 million minimum," Senate Finance Committee Chairman Hugh K. Kleatherman, Sr. said, according to WCSC. "The unpleasant question is this ... is anybody going to lose their job over this thing?"

Paul Stephens of the Privacy Rights Clearinghouse in California says there have been larger attacks against both private companies and the federal government that revealed information that could lead to identity fraud.

WCSC reports that Etter, who was appointed under Gov. Nikki Haley to lead the SCDOR in 2011, didn't provide many answers to the Senate Finance Committee on Tuesday, but promised they would come in time and said the "holes" in the online systems have been closed.

On Tuesday morning, Gov. Haley told reports the state negotiated a $12 million deal with Experian, a credit monitoring company, to provide lifetime fraud protection to those who have been affected.