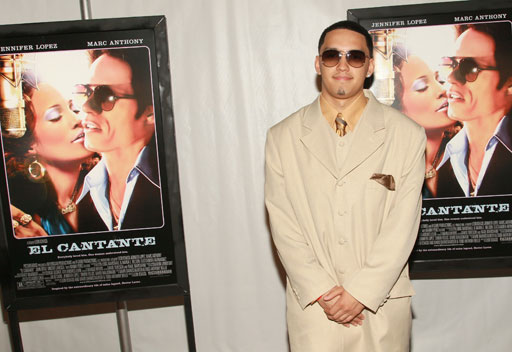 Many children who become entangled in the commercial sex industry originally took to the streets to escape abuse at home, according to a study from researchers at the University of Pennsylvania.

The study, released Monday, reported that 300,000 to 400,000 children in the United States — 1 in 100 children — are victims of prostitution, pornography and other forms of commercial sex. Those most at risk are runaways, the homeless or teens thrown out of the house, the study said.

Child exploitation "is the nation's least recognized epidemic," according to Richard J. Estes, a professor of social work at the University of Pennsylvania in Philadelphia who was the chief author of the three-year study.

Many of the children had histories of recurrent physical or sexual abuse at home and ran away in a desperate effort to bring their abuse to an end, Estes said.

The study — titled "The Commercial Sexual Exploitation of Children in the U.S., Canada, and Mexico" — found gaps in policies and services intended to combat sexual exploitation of children and help the victims.

For the project, researchers selected 28 cities in the three countries, based on their size and for being known as having problems with the commercial sexual exploitation of children. Seventeen cities were chosen in the United States.

The researchers examined public records and interviewed about 1,000 children, law enforcement officials, and human services groups. They used previous data and field research from 288 federal and local agencies to extrapolate their findings to the U.S. population.

"This looks like it's the most comprehensive study yet," Eva Klain, of the American Bar Association Center on Children and the Law, told USA Today in Monday's editions.

The study found that 95 percent of the commercial se that boys engaged in was with men, and it found that at least 25 percent of girls in gangs had sex with other members as part of the gang rites.

Married men who have children of their own are one of the most common customers who pay the children for sex, Estes said.