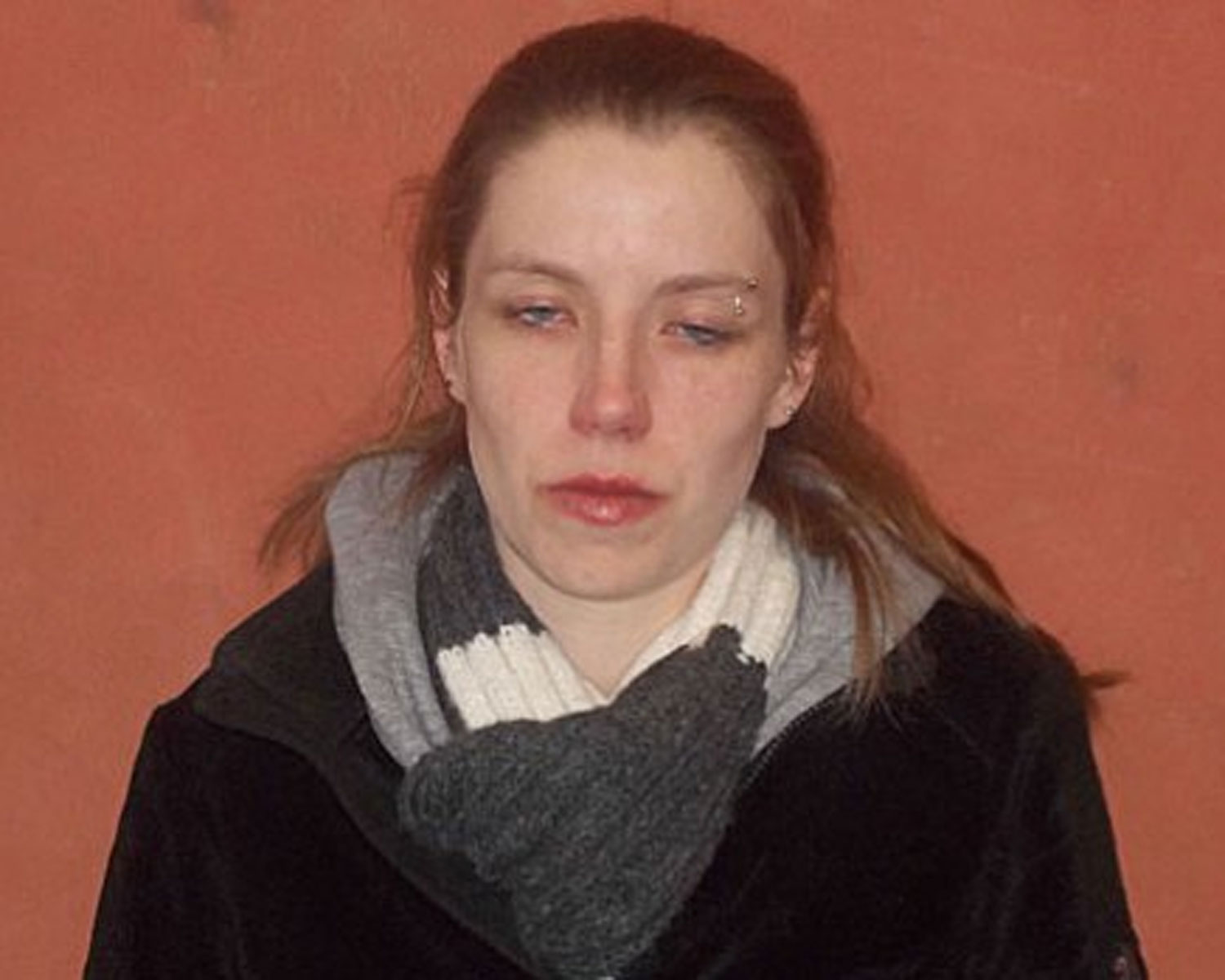 FARMINGTON, N.H. - A New Hampshire mother is facing charges for allegedly leaving her three young children home alone, after the kids showed up at the police station looking for a ride to school.

Officials say Katarina Short, 26, of Farmington, left a five, four and one-year-old home alone for more than an hour while she ran an errand on Tuesday morning.

Temperatures were around zero degrees at the time, and officers say the children were fully dressed in boots and winter coats when they showed up at the station. They credit the five-year-old with making sure they were all appropriately dressed for the weather.
Short, a single mom, was charged with endangering the welfare of a child and with providing false information to police.
The three children have been placed in foster care at least until a hearing scheduled for March 18.