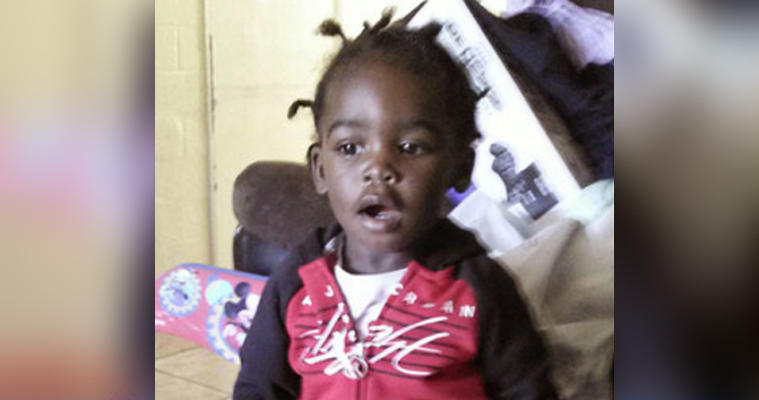 ORLANDO, Fla. -- Police say a 3-year-old boy found dead Monday night in a van outside an Orlando day care was left in a hot vehicle for more than 11 hours, reports CBS affiliate WKMG-TV.

Police responded to a report of possible child neglect at Little Miracles Academy around 8:30 p.m. When they arrived they found 3-year-old Myles Hill inside the van. He was pronounced dead a short time later, police said.

Orlando Police Chief John Mina said charges are pending against a day care worker who allegedly failed to perform a head count after taking children out of the van at around 9 a.m., leaving Myles in the vehicle. The employee is very distraught and is cooperating with authorities, Mina said.

The boy's family told WKMG-TV they dropped him off earlier in the day, and that he's usually home by 6 p.m. When he still hadn't returned by about 8 p.m., Myles' grandmother called police.

Barbara Livingston, Myles' aunt, said when she arrived at the scene Monday evening she asked one of the day care workers where the boy was. He's gone, she was told.

According to the Florida Department of Children and Families, the Little Miracles Academy was cited in an inspection just last month for not keeping track of children being transported.

At least 31 other children in the U.S., including four in Florida, have died after being left in hot cars this year, WKMG-tv reports.