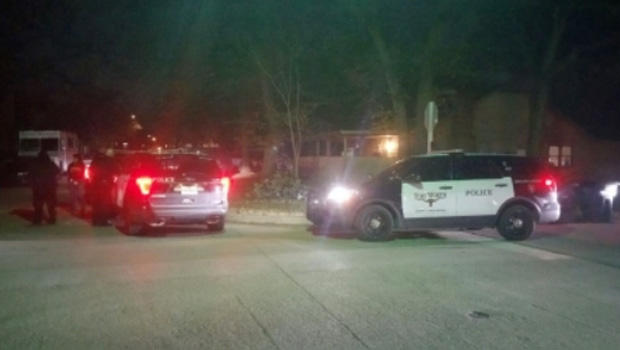 A 3-year-old boy died Wednesday night after somehow shooting himself in the head with a shotgun, authorities said.

CBS Dallas reports police and paramedics were called to the scene, in East Fort Worth, around 9:45 p.m.

When they arrived, they found the boy dead from a gunshot wound to the head.

Homicide detectives were summoned and were working to determine whether the death was accidental or deliberate.

The name of the child hasn't been released.