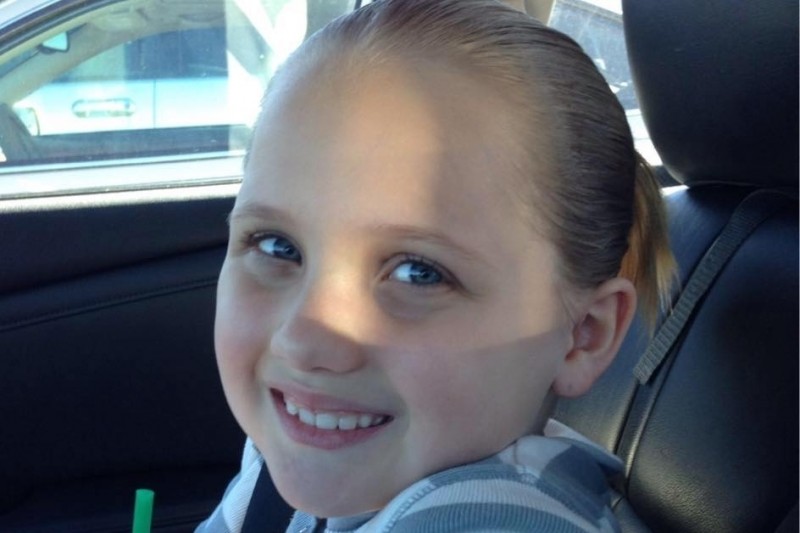 IRONDALE, Ala. -- Police say a 3-year-old boy found a gun on a nightstand Saturday afternoon, and pulled the trigger, accidentally shooting his 9-year-old sister in the head, reports CBS affiliate WIAT.

Kimi Reylander and her little brother were at her great-grandparents' home in Irondale, Ala., when she was shot. Irondale Police Chief Ken Atkinson told WIAT that family members who were home at the time did not know the gun was in the room the kids were playing in.

The gun had been placed there by another family member who was not home at the time, and did not know the kids would be there, according to Atkinson.

The victim's great grandfather, Joel Watson, described the moments after the shooting in an interview with WIAT.

"Her grandma was laying the towel on her head and laid down there and started praying, she was praying, I was praying, my wife was screaming and praying. Nobody knows how that feels until you experience it," said Watson.

The girl was flown to a hospital where she later died. Police call the shooting a "tragic accident."

Police have said it is unlikely charges will be filed in the case.