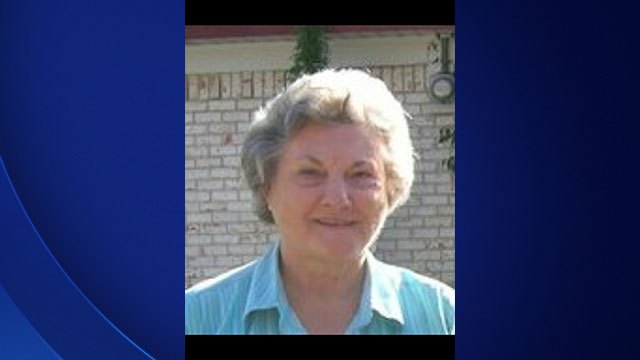 IRVING, Texas -- An 83-year-old North Texas woman has died after police say three brothers attacked her outside a neighbor's home.

Police were called to a southeast Irving residence around 4 p.m. Saturday, and found Dessie Hancock unconscious on the ground and transported her to a local hospital.

Police say she died around 9 p.m. Sunday. They say there was no apparent reason for the attack, during which Hancock was punched, kicked and stomped.

The Dallas Morning News reported Saturday that 18-year-old Thomas Perkins, 19-year-old Edward Perkins and 20-year-old Jesse Perkins were charged with aggravated assault. Thomas Perkins has also been charged with interfering with public duties. Police said then that the brothers' charges could change if Hancock were to die.

The men are in custody. It wasn't immediately clear if they have attorneys who could comment on their behalf.