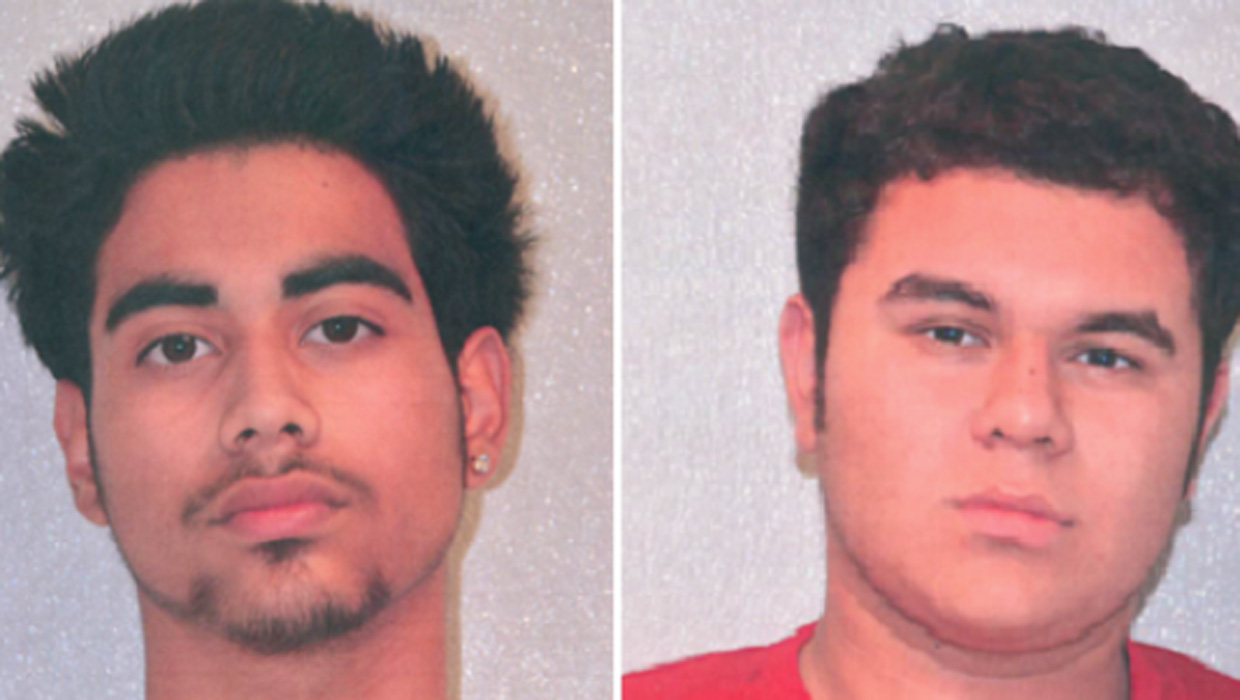 UPPER MARLBORO, Md. - Police have charged three youths, including a 13-year-old, with first-degree murder in the stabbing death of man in Langley Park, Md., near Washington, D.C.

Prince George's County Police say the three, ages 13, 14 and 15, are charged in the death of 19-year-old Akinleye Warner of Langley Park on Saturday, May 10.

Fifteen-year-old Nelson Rivera-Anaya of Lanham and 14-year-old Angel Contreras of Silver Spring were charged as adults on Monday. They are being held without bond.

The 13-year-old is charged as a juvenile and is being held at Cheltenham Youth Facility.

Officers say Warner went to the Northwest Branch Hiker Biker Trail with an acquaintance who intended to conduct a drug deal. Warner was fatally stabbed, and police say the suspects committed the crime to gain notoriety with a gang.