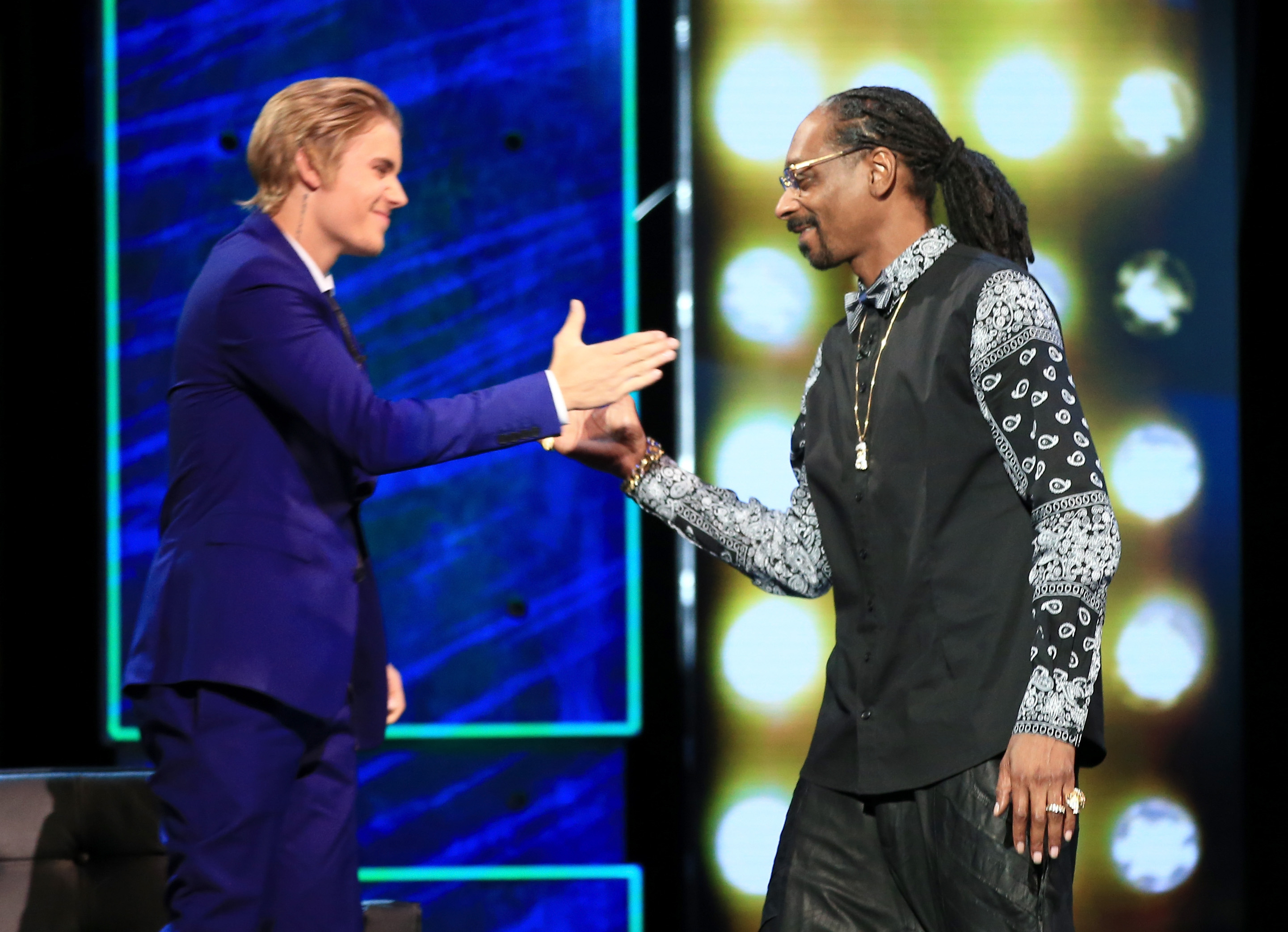 The Comedy Central Roast of Justin Bieber (finally) aired, and when the dust settled and all the worst possible things imaginable were said about basically everyone, it was clear that three stars truly dominated the event.

Here's a look at the best lines from the three stars who shined the brightest while roasting Justin Bieber without mercy.

1. MARTHA STEWART: One of the best parts of Martha's routine were her tips for Justin on how to survive in prison:

"The first thing you'll need is a shank. I made mine out of a pintail comb and a pack of gum. I'll show you how later, it's so simple. I found Bubblicious works best, and it's so much fun to say."

She also gave him some dating advice: "Justin, before I go, here's my final piece of advice. You need to settle down, bring some balance into your life. Find yourself the right gal, but she'll have to be someone on your level. Someone powerful and famous and rich. Someone you can smoke a joint with, or indulge in the occasional three-way. I'm talking about a player in the boardroom and a freak in the bedroom. So, Justin, my final piece of advice is: Call me."

And don't think that just because she's Martha Stewart, she couldn't pack a mean punch: "You would never know that Snoop Dogg is 43 now, which is three times as long as actual dogs live, and twice as long as most of his friends."

2. SNOOP DOGG: While most of Snoop's brilliant set is basically unprintable, he did have some choice lines, and made sure we all knew that he came to play hard.

"I don't need no warm up. I've been smokin' and drinkin'. I feel real good about my set."

Shaq was another roaster who ended up getting the brunt of many sharp jabs: "I always say that Shaq was the greatest Laker of all time. Unless I'm chillin' with Kobe Bryant."

And finally, Snoop called out Ludacris for a few of his songs: "I love that song of yours where you said, 'If you a pimp and you know you don't love them hoes.' That sh*t was tight. But you know who else said that that was tight? Me, 15 years before you did it."

3. RON BURGUNDY: Everyone's favorite news man, Will Ferrell's character in "Anchorman," showed up to actually defend the controversial things Bieber's done, and ran through a list of his scandals. Perhaps the best is when he defended Bieber's action at a laser tag arena.

Also, Ron Burgundy knows how to deliver a one-liner: "This kid has spunk, moxy, and probably a few other STDs."

Tell us: What was your favorite one-liner from Justin Bieber's Roast?