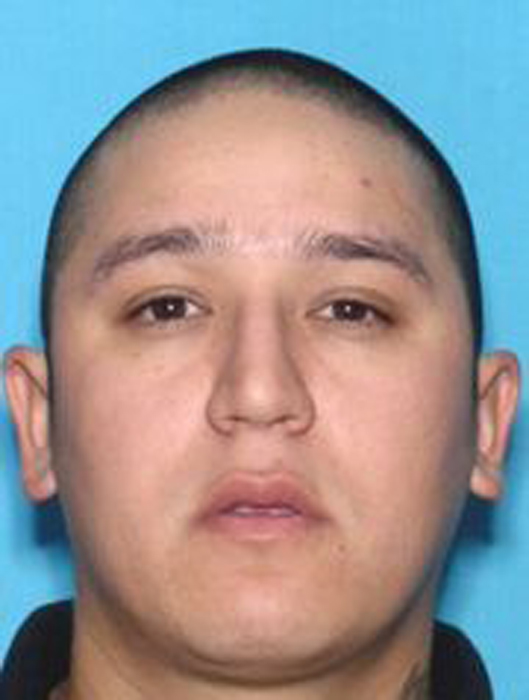 BRADENTON, Fla. -- Police are are looking for the man they believe shot and killed three people Thursday afternoon in Bradenton, Fla.

Deputies responded to a shooting at Bayshore Baptist Church in Bradenton at around 1:20 p.m., reports CBS affiliate WTSP.

Deputies found one person dead at the scene.

While investigating the shooting at the church, deputies learned of other shooting victims at a home about 10 miles away.

When deputies arrived at that location, they found two more people shot to death, and a third person injured, reports WTSP.

Four nearby schools are on lockdown as a precaution.