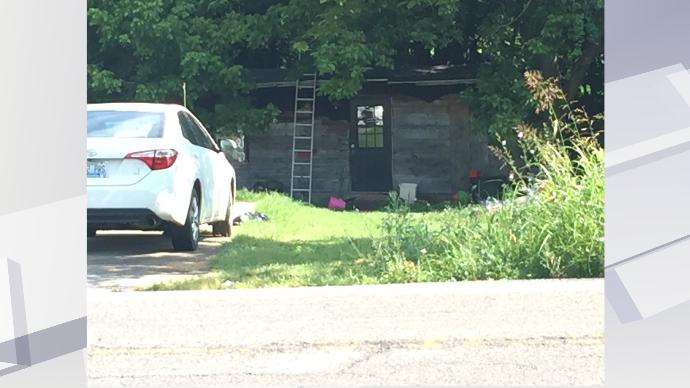 DANVILLE, Ky. -- Authorities say they found three children living in a shed in Kentucky that had no electricity, no running water and a bucket containing human feces.

The Boyle County Sheriff's Office said in a news release that deputies found the children Tuesday in the shed just southwest of Danville after receiving a report that children were being abused or neglected.

Authorities say 44-year-old Gregory Wilkerson and 25-year-old Brandi Harmon were living with the three children in the shed behind a home.

Deputies say the children were taken into protective custody and received treatment for "extreme rashes and bed bug bites."

Deputies said Wilkerson also had a child support warrant out of Lincoln County and was also charged with possession of marijuana, CBS affiliate WKYT reported.

Both adults are charged with three counts of first-degree criminal abuse of a child under the age of 12.

Jail records don't indicate whether either one has an attorney.