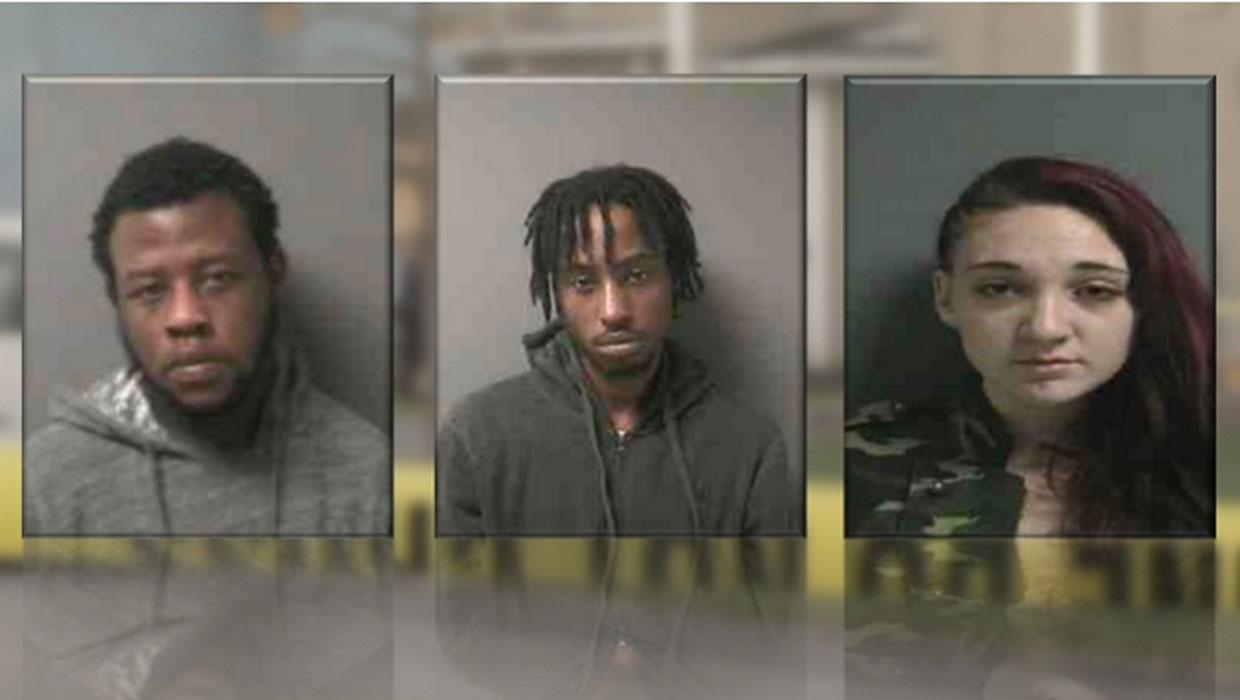 Police say Nichalas VanZelf was attacked during a robbery early Friday morning at his home in Watertown. Officers who arrived at the scene found him suffering from a stab wound to his chest. He died at Samaritan Medical Center shortly afterward.

Police say the trio went to VanZelf's home to rob him.

Southerland and Bumpars are being held without bail in the Jefferson County Jail.