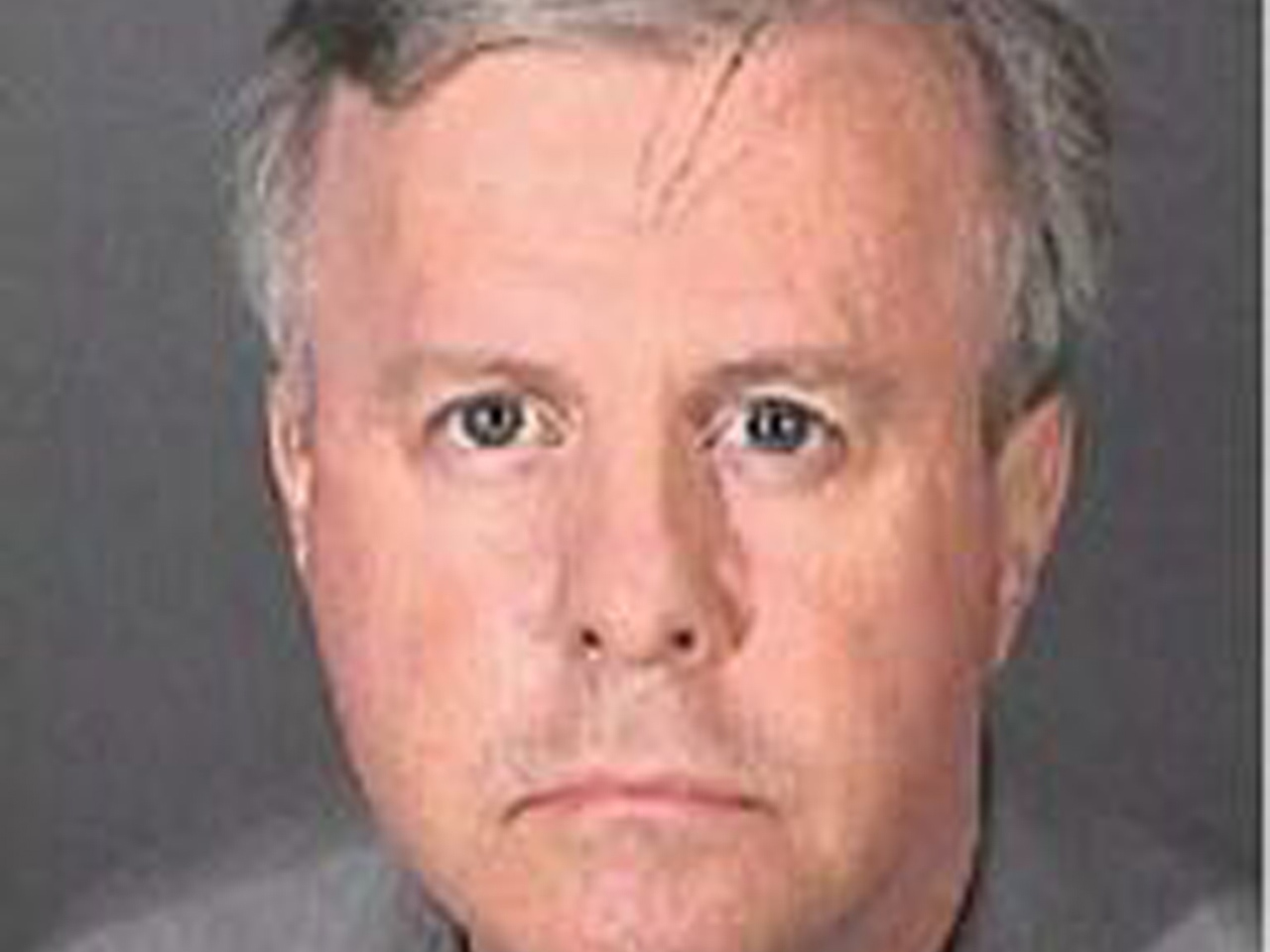 (CBS/AP) LOS ANGELES - A second teacher at Miramonte Elementary School in Los Angeles was charged Tuesday with committing lewd acts on a child, and the Board of Education has voted to fire him.

Martin Springer, 49, is charged with committing the acts upon one girl in 2009 and was scheduled to be arraigned Tuesday afternoon.

Meanwhile, Los Angeles Unified School District spokesman Tom Waldman says the board voted unanimously to terminate Springer and he has 30 days to appeal.

Springer has spent his entire career at Miramonte Elementary School, the same campus where veteran third-grade teacher Mark Berndt is alleged to have committed lewd acts with 23 children between 2005 and 2010.

Berndt was removed from the school in January 2011 and charged last week after months of investigation. Springer was arrested Friday.