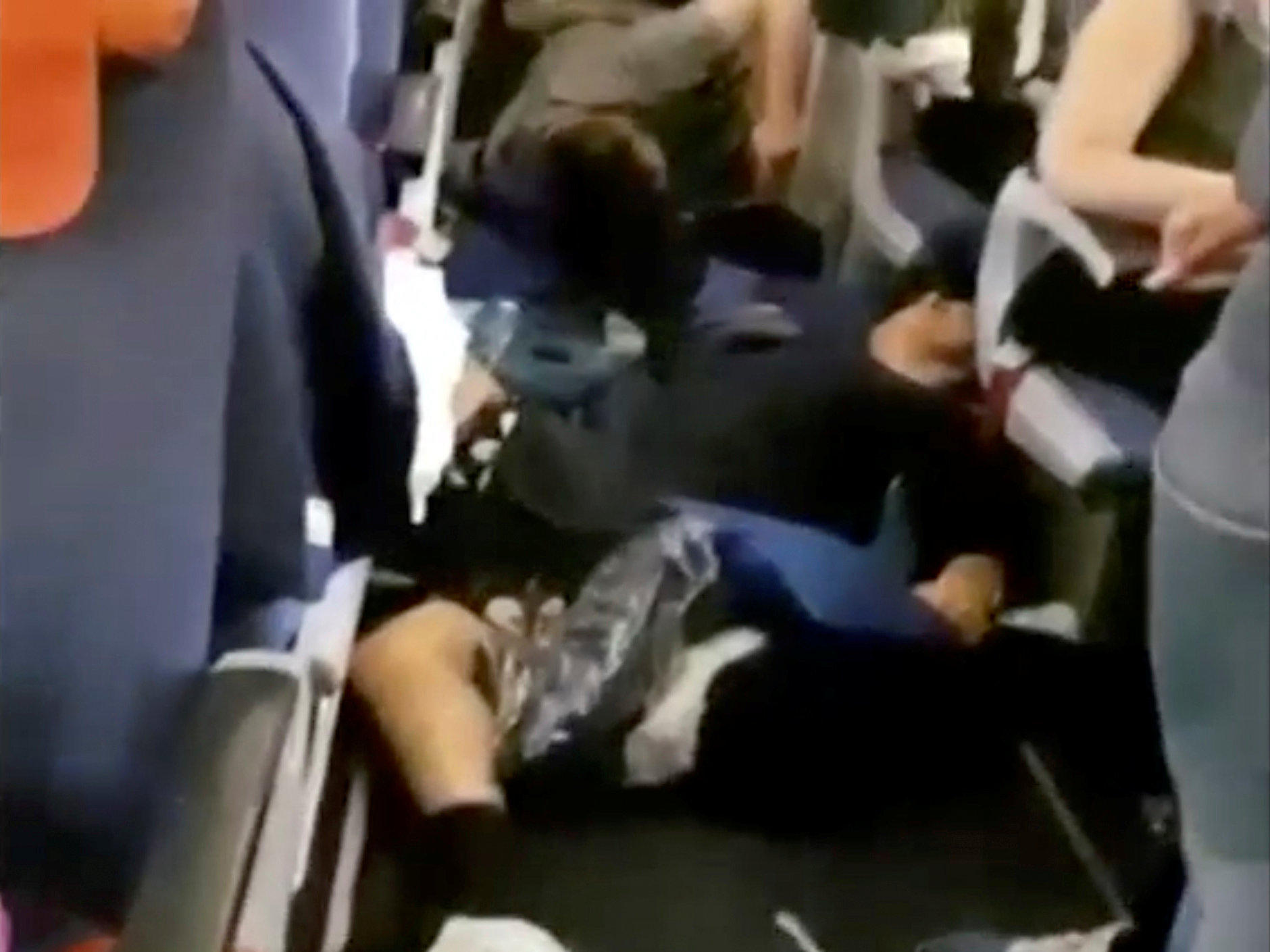 The Russian Embassy in Bangkok said in a statement that Flight SU270 hit an air pocket Monday on its approach to Bangkok's Suvarnabhumi Airport, and that those injured aboard the Aeroflot Boeing 777-300 had not been wearing seat belts.

A Russian diplomat who asked to be identified as the embassy duty officer said 15 remained hospitalized, but none had life-threatening injuries.

According to a list issued by the embassy, the injured were all Russians ranging in age from about one to 69, except for three Thais.

Turbulence-related injuries are extraordinarily rare given that there are hundreds of millions of passengers a year, CBS News' correspondent Kris Van Cleave reported.

In 2016, 44 passengers and crew members suffered turbulence-related injuries that were sufficient enough to require reporting to the United States' Federal Aviation Administration. That figure marked a spike since the previous year, when 21 people were injured, but also a significant drop from 2009, when 107 crew members and passengers were injured during turbulence, the FAA reported.