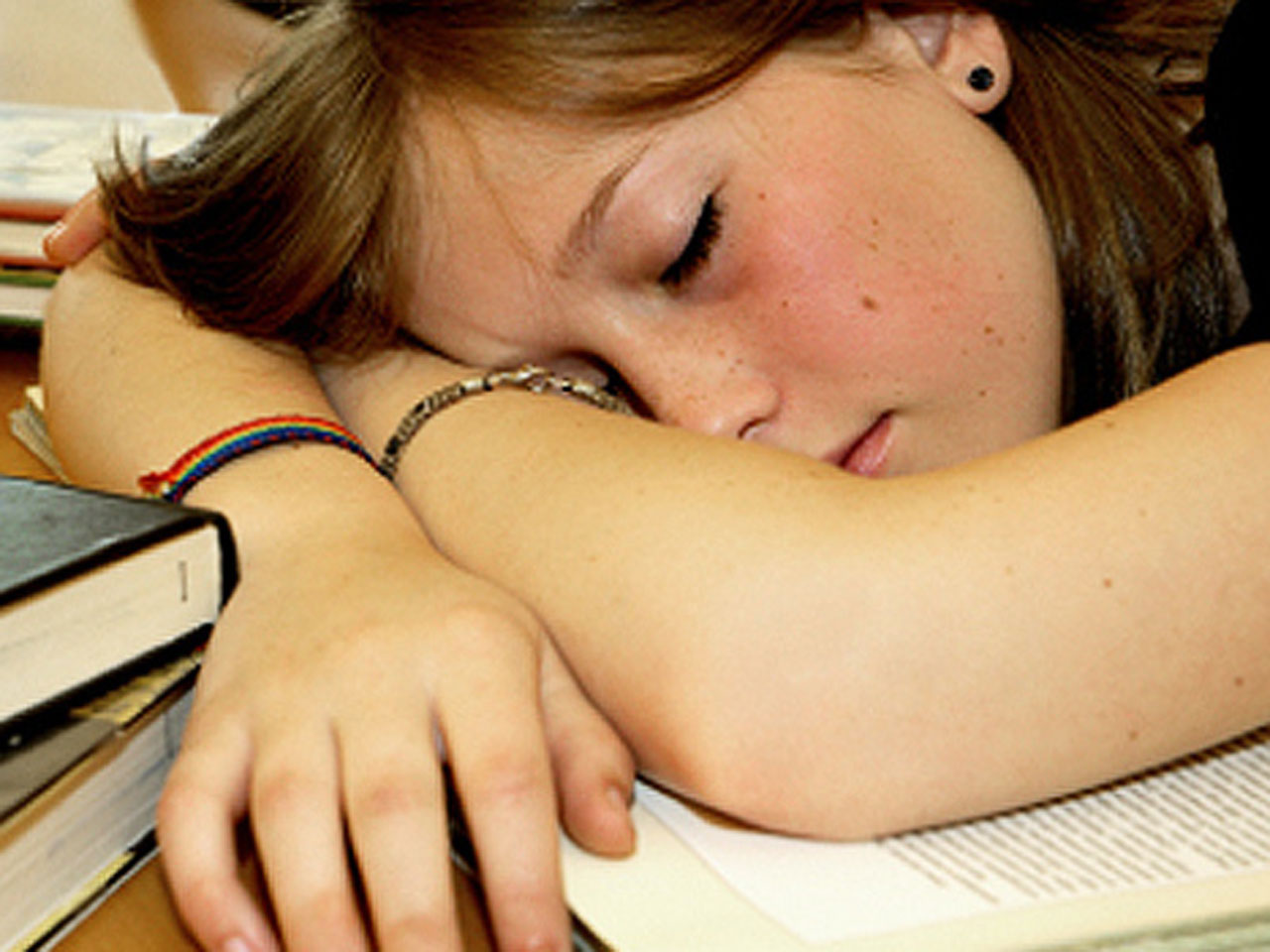 Is the secret to good behavior in children a little extra shut-eye?

A new study finds that kids are more likely to be alert and less likely to be disruptive if they added an extra 27 minutes to their nightly sleep schedules.

"In daily life, if you think of the impact of short power naps, usually about 15 to 20 minutes during the day, you can see that this amount of sleep can have a significant positive impact on mood, attention, and well-being," study author Dr. Reut Gruber, director of the attention behavior and sleep lab at the Douglas Institute at McGill University, in Quebec, said to WebMD.

The National Sleep Foundation recommends that children ages 5 through 12 get 10 to 11 hours of sleep each day. However, the researchers behind the new study say that most school-aged children don't even get to bed until after 9 p.m., and 43 percent of boys aged 10 to 11 sleep less than the advised nightly amount.

Lack of sleep can cause mood swings, behavioral problems like hyperactivity and cognitive problems, according to the foundation.

The kids who had their bedtimes moved up an hour slept on average an additional 27.36 minutes longer per night. In comparison, the children who got to sleep an hour later, got about 54.04 less minutes of sleep each night.

Teachers were then asked to record the children's behavior -- including impulsivity, restlessness and emotional ability -- and daytime sleepiness was also measured.

The children who were allowed to sleep more were found to be more alert, better behaved and more empathetic. Those with less sleep were determined to be less alert.

"This opens the door to an effective, feasible way to improve children's health and performance," Gruber told the Toronto Star.

Dr. Dean Beebe, a professor of pediatrics at the Cincinnati Children's Hospital Medical Center and the University of Cincinnati College of Medicine, said to HealthDay that the findings made sense. Though he was not involved with this study, he has looked at teen sleeping patterns and its relation to behavior. Beebe pointed out that extra sleep for one night won't make a difference, but a permanent change may help children.

"It's a lifestyle thing, not a quick one-night [change]," he said.

The National Sleep Foundation suggests that if your child is having a hard time falling asleep, keeping TVs and computers out of their room and avoid caffeine may help. In addition, darker, cool and quiet rooms are better for sleep. Parents should also enforce regular and consistent sleeping habits to ensure their child learns healthy sleep habits.

The study was published online on Oct. 15 in Pediatrics and will be in the November 2012 issue.